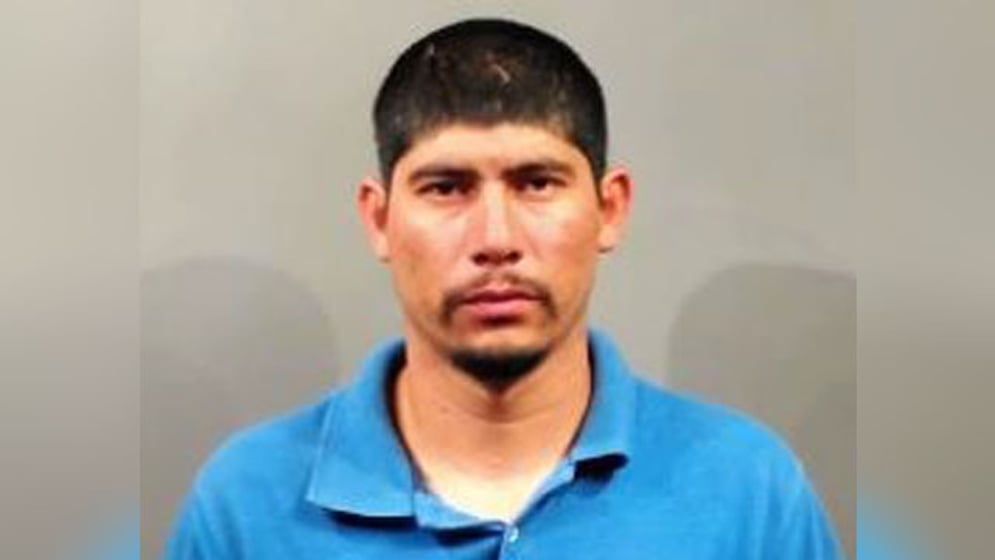 WICHITA, Kan. (KAKE) - Wichita police say a 33-year-old man is accused of driving under the influence when he crashed into a wrecked vehicle, killing its driver early Sunday morning.

Alanso Garcia-Amaya was booked for DUI involuntary manslaughter and an immigration detainer.

The initial accident happened at around 2 a.m. Sunday at 27th Street North and Woodland, which is west of North Arkansas. Wichita Police Department spokesperson Paul Cruz said 42-year-old Don Kirk had been involved in a collision with an SUV and was standing behind his own vehicle. That's when Garcia-Amaya rear-ended Kirk's car, pinning him between the two vehicles.

Kirk died at the scene and Garcia-Amaya was arrested.