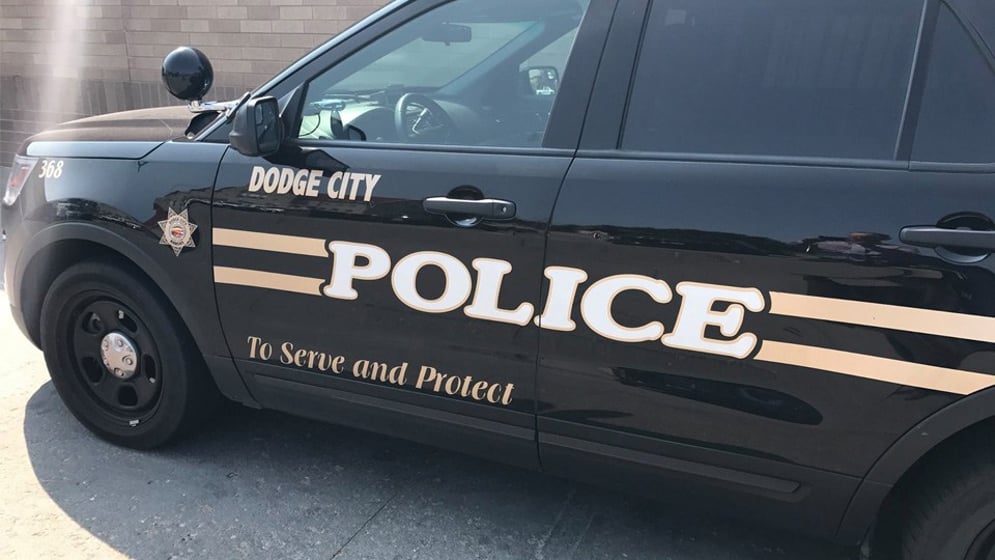 DODGE CITY, Kan. (KAKE) - Dodge City police are urging parents to speak to their children after discovering that some high school students have been participating in a challenge that includes committing crimes.

Police Chief Drew Francis said on the department's Facebook page that many of the JR/SR challenge tasks include committing crimes such as battery, disorderly conduct, criminal damage, theft, drug and alcohol-related offenses, reckless driving and kidnapping.

That's not a complete list of tasks students have come up with. And the chief said most criminal acts are to be done to unsuspecting strangers.

"It should also be noted that the challenge requires video proof to get the points, so since numerous sex acts or acts involving nudity are minors, you can also add the federal felony offense of creating and/or distributing child porn or the mere possession thereof," Chief Francis said. "Those caught committing these crimes will be charged accordingly. Think before you decide to participate, as you can drastically alter your future opportunities by engaging in this stupidity."
The department said on Monday evening, a 26-year-old woman was egged by a group of males while she was out for a run.
"She told officers that she had been running in the 400 block of Morgan Blvd. when a red truck pulled over to the side of the road," DCPD said. "She said she continued running past the truck when she felt an impact to her head and back."
The woman said she turned around and saw two males running back to the truck, and she noticed four or five other males in the back of the truck as it pulled away. She got the license plate, and the driver was later determined to be a 17-year-old. Police were working to track down other suspects.
"Parents—now is the time to prevent your kid from suffering the consequences of their potential poor choices. Don’t wait or disregard this heads up. Take responsibility for your kids now," Chief Francis said. "If you don’t teach them to govern themselves properly, the only thing left is the state to do it for you."