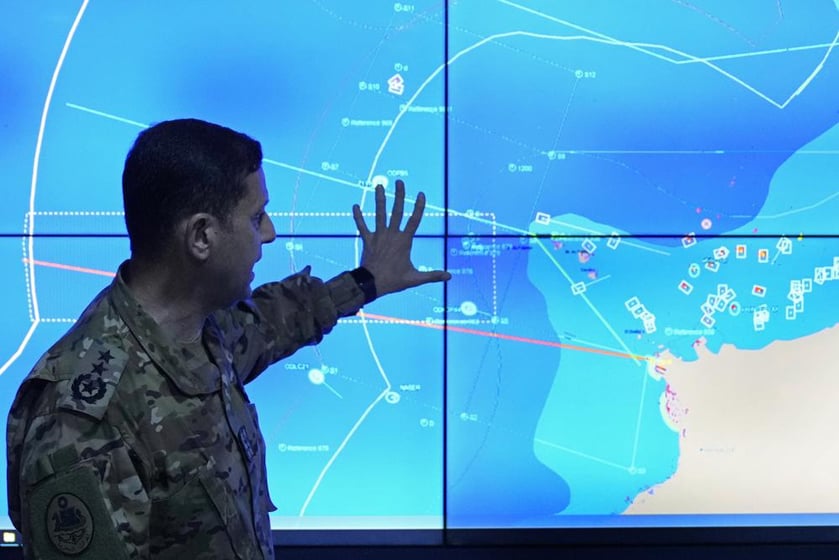 The National News Agency said the five bodies were found near a small island off the coast of the northern city of Tripoli. It earlier reported that eight bodies were recovered but later lowered the number to five.

Several survivors told local TV stations that the Lebanese navy is to blame for the incident. They said a military ship rammed their migrant boat twice, damaging it, in an effort to force it to return to the coast.

Col. Haitham Dinnawi, commander of the Lebanese navy, told reporters the migrant boat was old and only capable of carrying six people. He added that no precautionary measures were taken on the boat and no one was wearing life vests.

Dinnawi blamed the captain of the migrant boat for maneuvering to avoid being forced to return back to shore and blamed him for ramming into one of two navy vessels. He showed photographs of the damage on the side and back of one navy boat, adding that the migrant boat sank within seconds after the accident.

“It was a crime to take people on such a boat,” Dinnawi said, adding that it was manufactured in 1974 and carrying 15 times its capacity. He said search operations are still ongoing for the missing adding that they have recovered the bodies of six people so far, including five on Sunday and one on Saturday.

Survivor Mustafa al-Jundi told The Associated Press that the navy tried to stop the migrant boat but it kept sailing.

“They rammed into us and made us sink then moved away,” said al-Jundi whose two sisters are still missing. He said the Lebanese military returned about 90 minutes later and rescued them.

Earlier on Sunday, the Lebanese military announced that 47 people were rescued and the body of a young girl was recovered. The military said high waves submerged the boat, which was carrying more people than it could hold.

Several of the rescued were treated on the spot while others were taken to nearby hospitals. One person was detained on suspicion of being a smuggler who sent the migrants, the military said.

For many years Lebanon was a country that took in refugees, but since the country’s economic meltdown began in October 2019, hundreds of people have left on boats hoping for a better life in Europe.

Migrants from Lebanon pay thousands of dollars to smugglers to take them to Europe hoping for a better life. Hundreds have made it to European countries, while dozens of others have been stopped and forced to return home by the Lebanese navy. Several people have lost their lives on the way to Europe over the past three years.

Lebanon, a small Mediterranean nation of 6 million people, including 1 million Syrian refugees, is in the grip of the worst economic crisis in the country’s modern history. The economic meltdown has put more three-quarters of the country’s population into poverty.

The World Bank describes the crisis as among the worst in the world since the 1850s. Tens of thousands of people have lost their jobs and the Lebanese pound has lost more than 90% of its value. 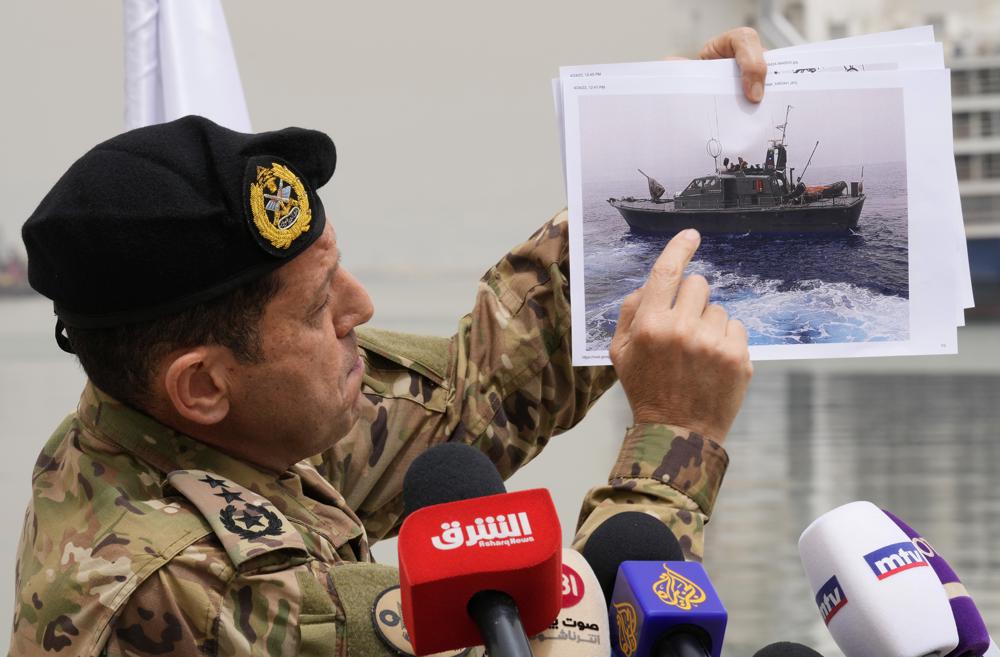