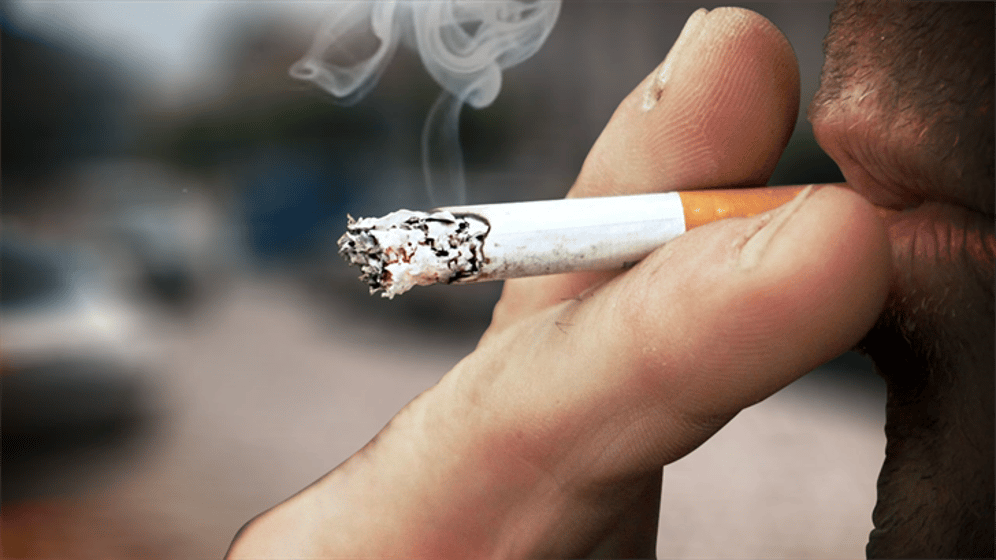 TOPEKA, Kan. (AP) — The Republican-controlled Kansas House on Wednesday approved a bill that would increase the age to purchase or possess cigarettes and tobacco products from 18 to 21.

The legislation also applies to electronic cigarettes and vaping products, and would prohibit them in school buildings. It would also make purchasing any tobacco or vaping product a misdemeanor that can be punished with a $200 fine for those under 21.

The House voted 79-43 for the bill. It goes next to the full Senate for debate.

In 2019, federal law changed to prohibit those under 21 from legally buying cigarettes, cigars or any other tobacco products in the U.S. Since then, at least 11 states joined the roughly one-third of states that already had their own laws restricting tobacco sales to people 21 and older, according to Campaign for Tobacco-Free Kids. At least 25 cities and counties in Kansas have enacted similar rules, according to the anti-tobacco group.

Supporters included Kansas’ largest teacher’s union, which says that vaping and electronic cigarettes are causing students to become addicted to nicotine and leading to health problems. The Olathe and Blue Valley school districts also say that the use of electronic cigarettes and vaping among students is causing the districts to divert resources towards monitoring them.

“If we raise that minimum age to 21 and have it consistent with federal law, that will really make a tremendous difference for us going forward in how many youngsters get addicted,” Eplee said.

During Wednesday’s debate, no Kansas legislator spoke against the bill.