WICHITA, Kan. (KAKE) - A 58-year-old man who allegedly stole a U-Haul and refused to surrender to police on Monday is charged for crimes from incidents that occurred in April and May of this year.

Dwayne Gibson of Goddard was charged Tuesday with assault of a law enforcement officer and interference with a law enforcement. These charges are in connection to an incident that happened in May.

Gibson was also charged with criminal possession of a weapon by a convicted felon, fleeing or attempting to elude an officer, no proof of insurance, and having an expired tag. These charges are in connection to a case that occurred in April.

Wichita police have not presented the evidence in connection to Monday’s incident where Gibson allegedly broke into a business near Harry and Broadway Monday morning, took the keys to the U-Haul and entered the vehicle. Which then resulted in a standoff that lasted for roughly six hours until Gibson exited the vehicle and was apprehended by a K-9 and officers.

Gibson is scheduled for a bench trial on these charges on December 16.

WICHITA, Kan. (KAKE) - A 58-year-old man has been booked into jail after he allegedly stole a U-Haul and refused to surrender to police. 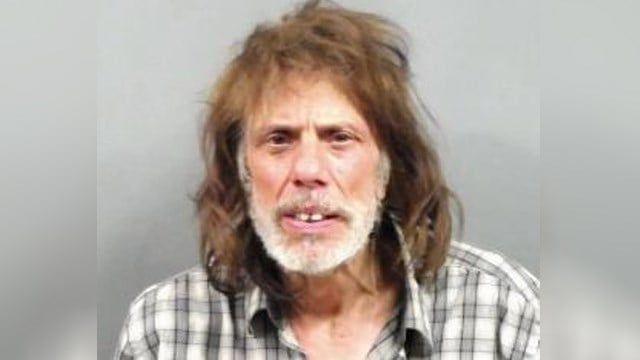 Wichita police say Gibson broke into a business near Harry and Broadway Monday morning, took the keys to the U-Haul and entered the vehicle. The ensuing standoff lasted for roughly six hours until Gibson exited the vehicle and was apprehended by a K-9 and officers.

According to the Kansas Department of Corrections, Gibson has prior convictions that include burglary, theft, driving under the influence (4th of subsequent conviction), and driving while suspended.

An hours-long police standoff involving a man in a stolen U-Haul has ended and the suspect is in custody.

When the man exited the 15-foot vehicle just after 2 p.m. Monday, a K-9 was deployed and took him to the ground. Several officers then placed him in custody. 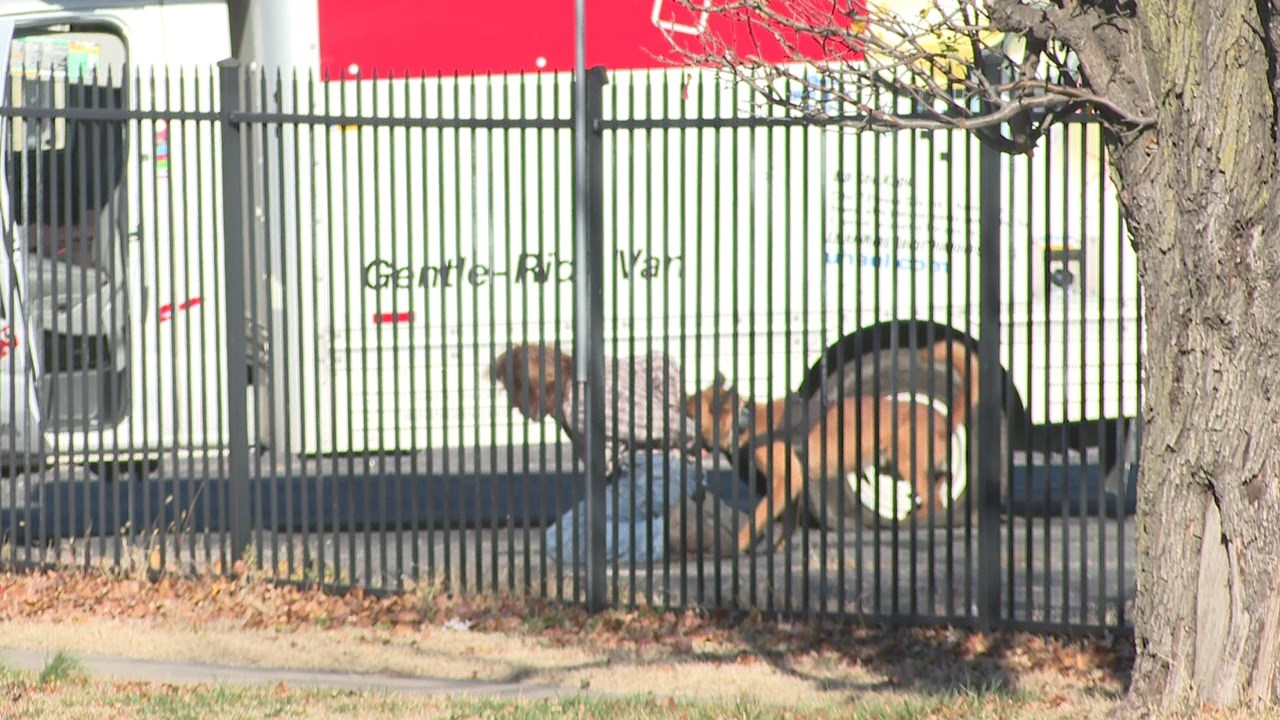 Wichita police say the suspect broke into a business near Broadway and Harry at around 8 a.m. Monday, took the U-Haul keys and got into the vehicle. Officers arrived to find the vehicle driving around the parking lot.

Capt. Wendell Nicholson said a negotiator attempted to communicate with the suspect for many hours before he exited the U-Haul.

Area schools were locked down as a precaution.

Capt. Nicholson said the suspect would be taken to the hospital and then to jail. He's also suspected of stealing a car and being involved in a pursuit with the sheriff's office recently.

Police have not released the suspect's name.

Wichita police say a man broke into a business, stole a U-Haul and is refusing to surrender to officers.

Officers responded Monday morning to a business on South Broadway near Harry. Department spokesperson Paul Cruz said it was reported that the suspect broke a window, entered the business while it was occupied and got the keys to a 15-foot U-Haul.

After the man got into the U-Haul, officers arrived on scene, contacted the man and tried to get him to comply. No one has been injured.

"He'll honk at officers, move the (U-Haul) back and forth, but at this point we're just trying to get the individual to surrender," Officer Cruz said.