Wichita police: Death of Savannah Schneider not a homicide 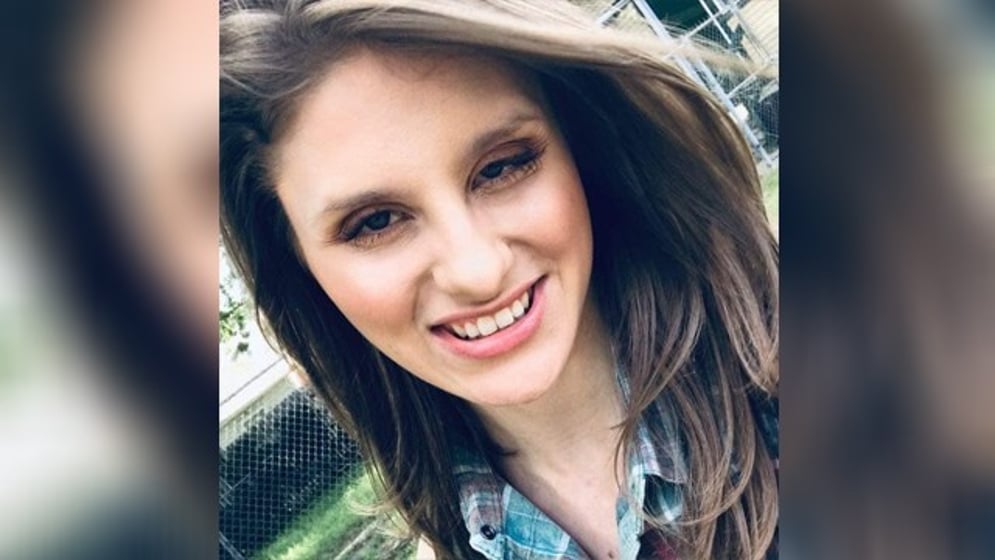 WICHITA, Kan. (KAKE) - Police have ruled out homicide in the death of a 23-year-old Wichita woman whose body was found about two weeks after she disappeared.

Capt. Jason Stephens said Tuesday that Savannah Schneider did not suffer any traumatic injuries and there was no evidence of assault or theft when her body was found on June 13. He said she still had her personal belongings.

Savannah got a Lyft from her west Wichita home to an address on South Meridian in the Haysville area.

"Immediately after arriving at that location, through phone records and information, we've been able to ascertain that she walked or wandered around on that very large plot of property for a two-hour period after that, walking approximately three miles," Capt. Stephens said.

The captain said Savannah had a sight disability and there were dark conditions.

Savannah's body was found south of Haysville by volunteers who formed a search group to look for her. Her body was among some trees near the railroad tracks between 87th and 79th streets off Meridian.

"I can say after the preliminary from the autopsy that she has no traumatic injury to her body whatsoever, which rules out homicide in this particular case," Stephens said.

Police reiterated that Savannah's death is not connected to the death of Shalan Niccole Gannon whose body was found in the Ninnescah River, in Sumner County, on June 7. Her death was ruled a homicide and is being investigated by the KBI.

Wichita Police Officer Charley Davidson said there is no serial killer in the area.

Wichita police say there are no new updates in their investigation into the death of Savannah Schneider, a 23-year-old woman whose body was found about two weeks after she disappeared.

When asked if there was any new information in the case including cause and manner of death, police spokesperson Charley Davidson said Tuesday that there is no update and this time and investigators are still waiting on toxicology results.

Savannah's body was found south of Haysville on Saturday, June 13 by volunteers who formed a search group to look for her. Her body was among some trees near the railroad tracks between 87th and 79th streets off Meridian.

Police have said that Savannah, who was visually impaired, was last seen on Sunday, May 31, at her home in the 10300 block of West Alamo, near 13th and Maize. But a neighbor's security camera footage showed her sitting on her doorstep at around 5:00 the next morning, Then a van, determined to be a Lyft ride share, pulled into her driveway, picked her up and drove away.

Savannah's phone last pinged in the Haysville area the night of Tuesday, June 2.