Ex-college baseball player accused of raping 6 out on bail 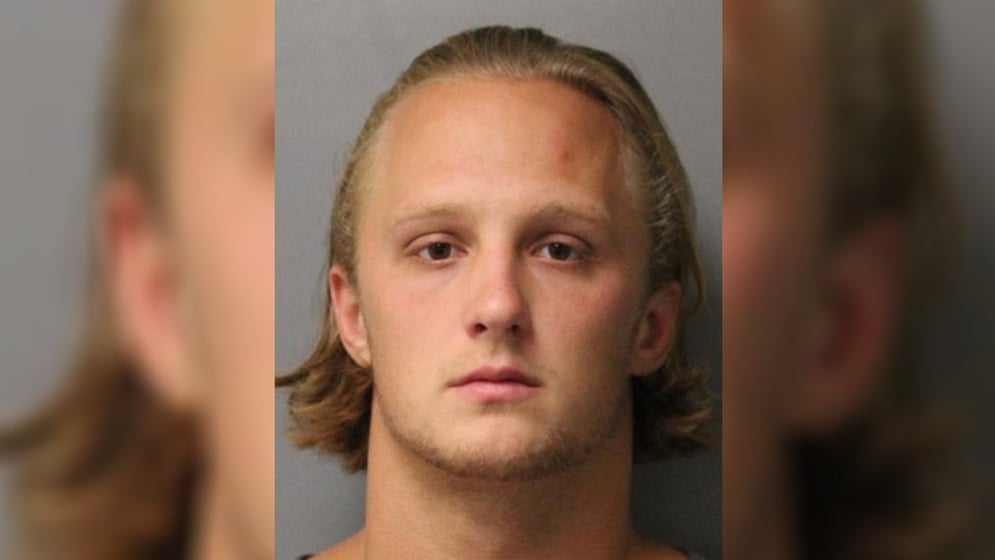 A former University of Delaware baseball player charged with raping six women is free on bail as he awaits trial.

The News Journal reports that 22-year-old Clay Conaway's parents put up four properties they own Monday to pay his $310,000 bail.

More women came forward after Conway was charged with raping a 20-year-old woman in June. Now he's indicted on six more counts of second-degree rape after five others reported he had assaulted them over the last five years. He's pleaded not guilty and faces trial in December.

Court records show he's confined to home and can't contact the women and their families or be alone with any woman other than family.