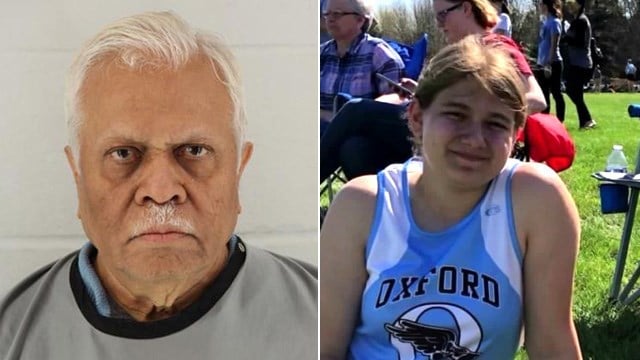 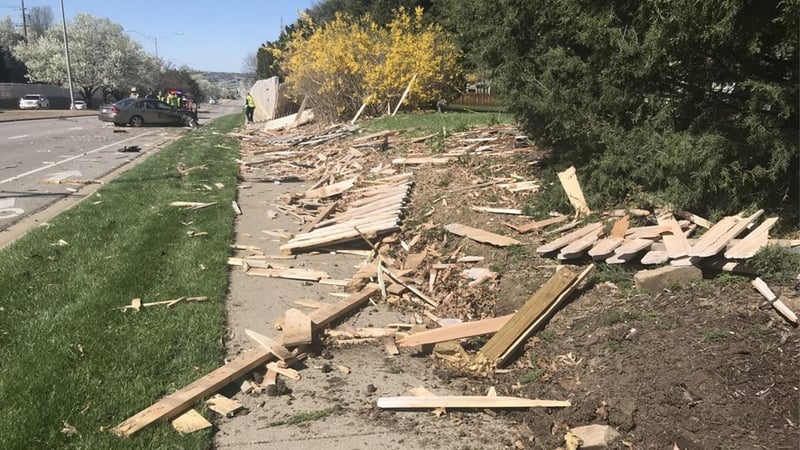 A 71-year-old man has been charged with striking and killing a 14-year-old girl as she walked home from her suburban Kansas City school last year.

Sudhir Gandhi, of Lenexa, Kansas, is jailed on $50,000 bond after he was charged Wednesday with reckless second-degree murder in the death of Alexandra Rumple.

Gandhi initially told investigators that his brakes failed in April before his car careened onto an Overland Park, Kansas, sidewalk, where it struck Rumple and narrowly missed three other children. Rumple was an eighth-grader at a nearby middle school.

Police say the car then hit a traffic light, knocking it off its base, struck a speed limit sign and destroyed about 80 feet of a wood fence. A police report said he showed no evidence of impairment.

Prosecutors provided no additional details about what happened in a news release.