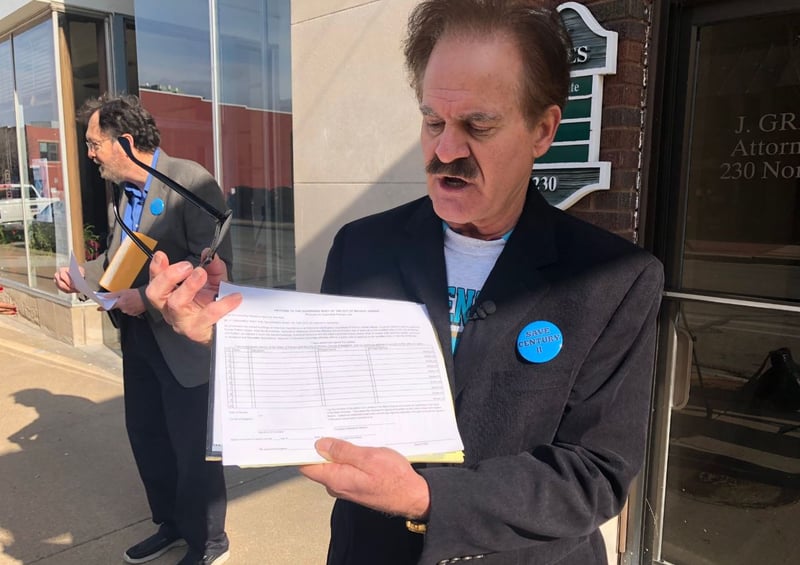 Members of the Save Century II organization say scammers are trying to take advantage of their efforts.

Just since this morning, they’ve received calls about other online petitions and even sites asking for money to fund the movement.

They say it’s all fake.

Any money that supporters would like to donate also cannot be done online. It says any site that tries to convince you otherwise is fraudulent.

The group said financial donations are welcome via cash or check by bringing them physically by a new office at 435 N. Broadway in Wichita.