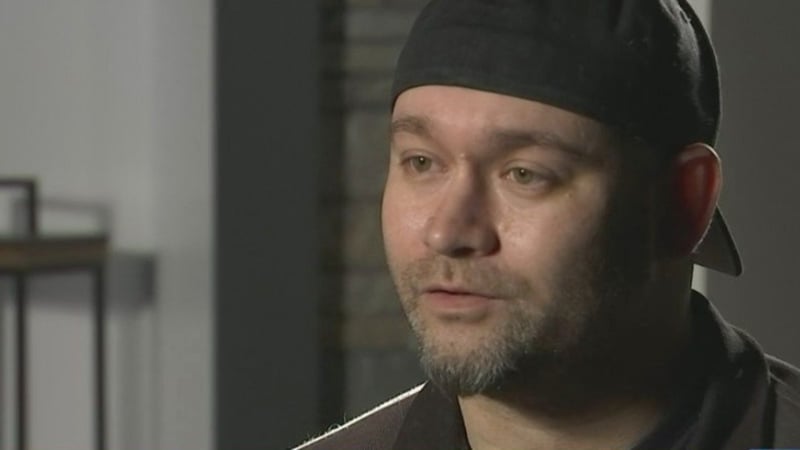 A Kansas father has proposed settling a custody battle with a sword fight.

He submitted court filings in Iowa asking a judge to allow a trial by combat, an idea he got from the TV show, “Game of Thrones.”

David Ostrom is representing himself in the protracted child custody and money battle.

He said he is frustrated by what he considers a system that is stacked against men when it comes to custody issues and financial support.

His ex-wife’s lawyer responded in court that “just because the U.S. and Iowa Constitutions do not specifically prohibit battling another person with a deadly Katana Sword, it does prohibit a Court sitting in Equity from ordering same.”

The lawyer asked that Ostrom lose visitation rights and submit to a psychiatric evaluation.

Ostrom said he knows the whole thing is ridiculous and that’s the point.

“I’ve kind of run out of options and no one pays attention to what I think is hardship on myself and my children,” Ostrom said.

The judge ruled on Monday that he wasn’t taking any action on the case because proper procedural steps had not been taken.