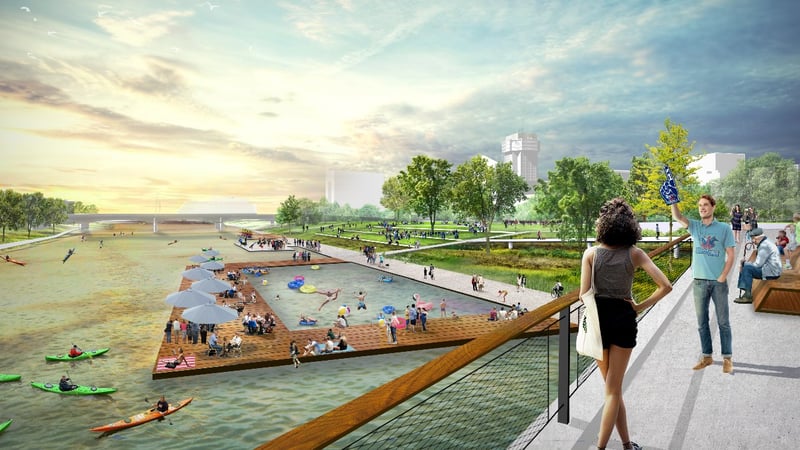 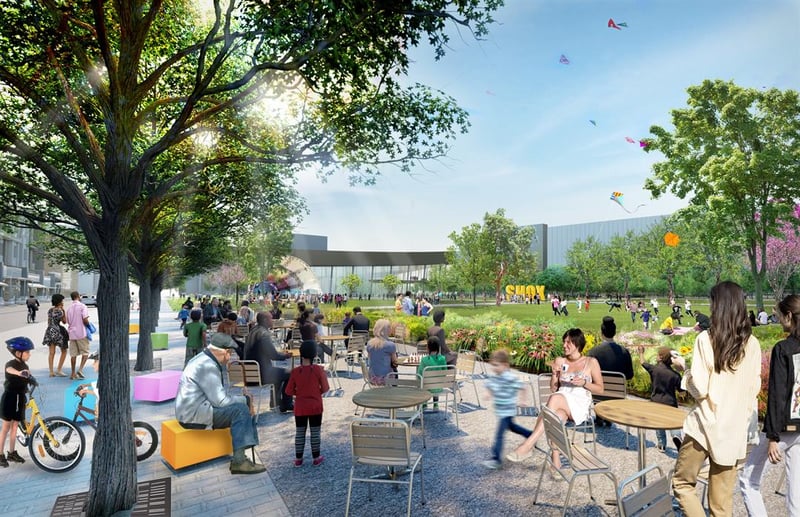 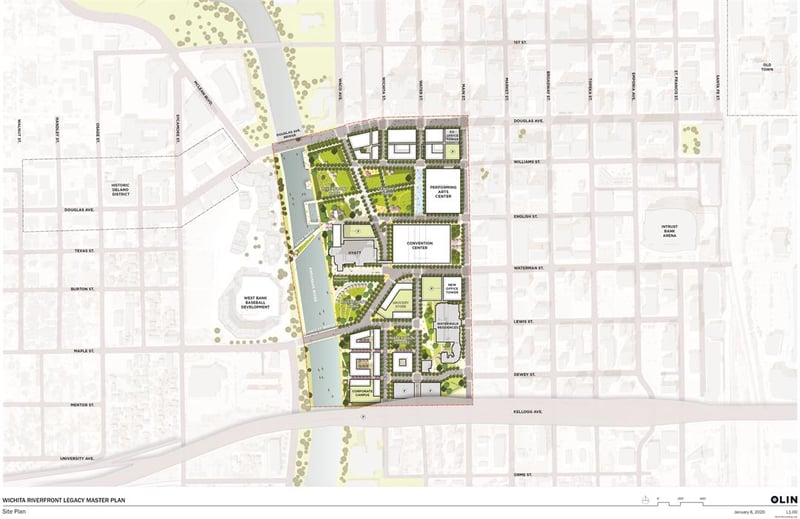 The new Riverfront Legacy Master Plan is aiming to make some big changes to downtown Wichita with an even bigger price tag.

The proposed plan calls for many of the existing buildings to be demolished, including Century II and the old library, essentially starting with a clean slate.

What would be built, is a new performing arts center, a new convention center, a couple of new parks and even a boardwalk along the river. The total cost could come in at an estimated $1 billion.

About half of that cost is recommended to come from a city or county wide sales tax, which would require a vote. The rest would come from a mix of private and public money.

Once the final plan is complete, the city council will be asked to approve it.

The full details from the press release can be seen below.