2 Kansas officers who shot at teens were justified: Prosecutor 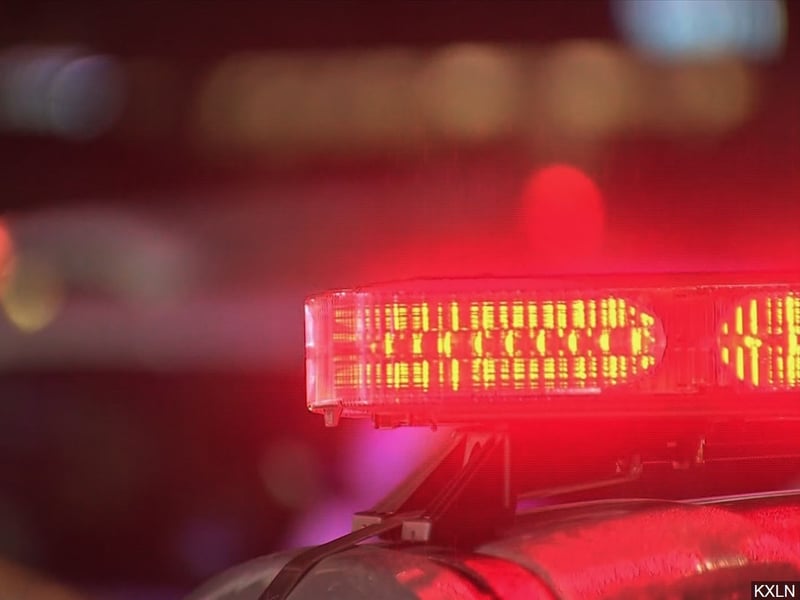 A prosecutor has ruled that two suburban Kansas City police officers were justified in shooting at a pair of teenagers and wounding one of them.

Johnson County, Kansas, District Attorney Steve Howe said Monday in announcing his finding that the Olathe officers had fired in self defense in November, The Kansas City Star reports.

A news release said an officer encountered two 16-year-olds while investigating possible car burglaries. When the officer asked to talk to the the teens, they walked off. Howe said one of the teens then turned toward the officers and began shooting. The officer returned fire, but no one was hit.

The teen is accused of running down the street and getting into a patrol vehicle. The release says more shots were fired because of concerns that the teen was now near a rifle and shotgun, but again no one was struck.

That teen then got out of the vehicle and struck a second officer as he struggled with the other teen. The teen who had fired the shots was subdued. But the release says a gun fell out of the other teen’s pocket, and he was wounded when he reached for the weapon.

Both teens face charges in the struggle.