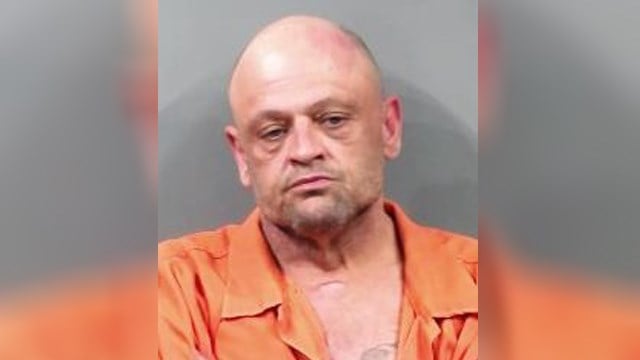 Wichita police say they've arrested a 53-year-old man for murder and they're still searching for the body of the person he's accused of killing.

Capt. Brent Allred said that on December 29, a man reported Hill's involvement in a criminal homicide in the 2100 block of South Water earlier in the month. He said the victim was taken to an unknown location outside of Wichita and buried.

"The investigation has revealed the victim is 50-year-old Jeffrey Jones of Hutchinson, Kansas," Capt. Allred said. "The examination of evidence and witness interviews led to Hill's arrest."

Hill was stopped by officers near Harry and Seneca. Allred said Hill fled from his vehicle but was taken into custody after a short foot pursuit. Officers found meth, narcotics pills and marijuana in his vehicle.

Hill and Jones were acquaintances, Allred said, and police are "trying to determine what the motive is."