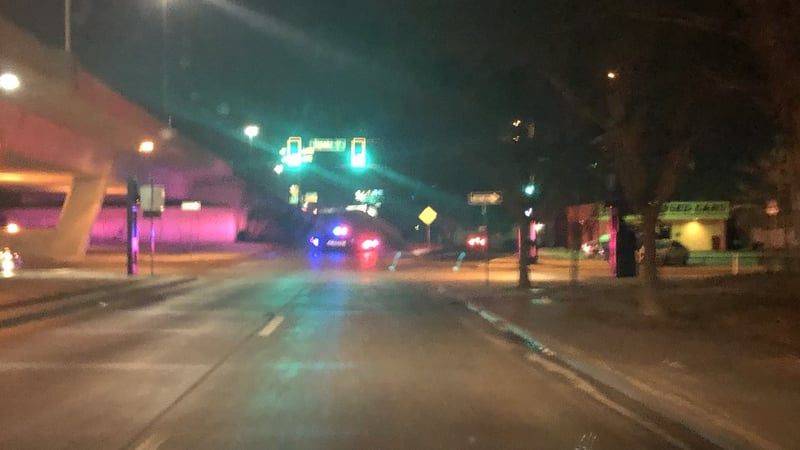 Wichita police have identified a man who was killed in a hit-and-run on Kellogg as they continue to search for the driver who hit him.

The incident happened shortly before 7 p.m. Sunday in the eastbound lanes of Kellogg near Hydraulic. Police spokesperson Charley Davidson said officers located 22-year-old Lamont McClary with critical injuries. He died at the scene.

The investigation revealed that McClary's motorcycle stalled in the middle lane and he was then hit by a silver 2007 Chrysler Pacifica, ejecting him.

The driver of the Pacifica and passengers got out of the vehicle and fled. They have not been located.

Emergency vehicles blocked eastbound lanes of Kellogg after the crash after 7 p.m., and witnesses told KAKE News the crash appeared to involve a motorcycle.

The on-ramp from the central business district onto eastbound Kellogg was blocked, and eastbound lanes of Kellogg were completely closed as of 7:50 p.m. Traffic backed up as far west as Seneca, and drivers are asked to avoid eastbound Kellogg east of Seneca until crews can clear the scene. That may take several hours.

Check back for more information as soon as it becomes available.