Warrant: Mom left infant who drowned in tub for ‘me time’ 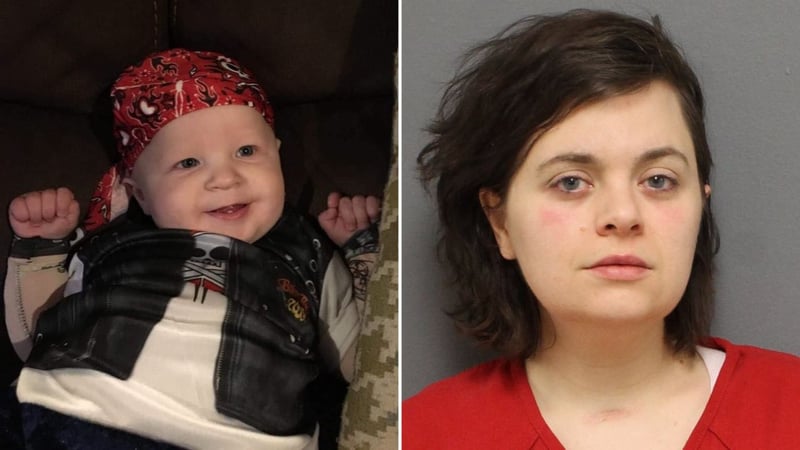 An 11-month-old Tennessee boy left in a bathtub without supervision has died and his mother is facing charges of murder and abuse after telling authorities she left the child to have some “me time.”

The boy’s mother, Lindsee Leonardo, 32, was charged Thursday with aggravated child abuse, the Knox County Sheriff’s Office said. The office announced Friday that Leonardo had been charged with first-degree murder.

Leonardo told police she left Aiden Leonardo and a 23-month-old sibling in the tub so she could have some “me time,” an arrest warrant said. She told police she was away for about 10 minutes during which she smoked a cigarette and listened to music, the warrant states.

When Leonardo returned, she told police the infant was floating on his back, not breathing and she called 911. The toddler wasn’t injured.

It wasn’t immediately clear whether Leonardo has an attorney who could comment on the charges.