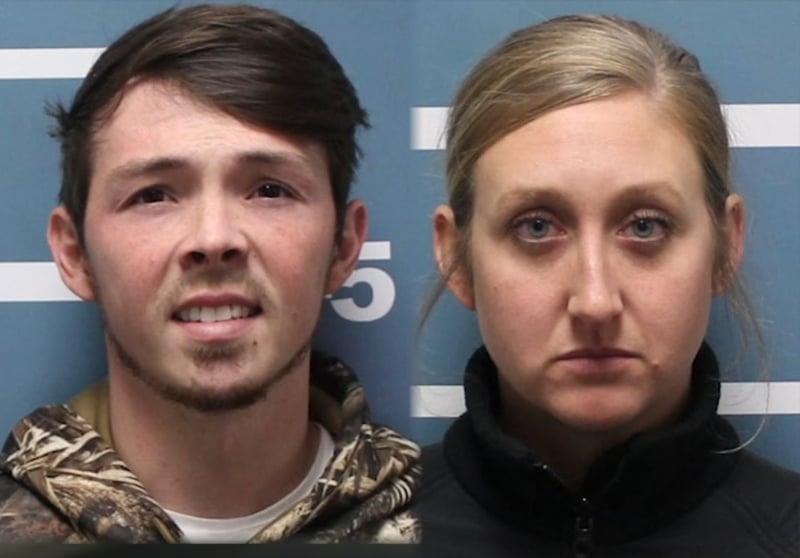 A Visalia couple allegedly lured thieves with an unsecured bike and then beat them with baseball bats, police say.

Corey Curnutt, 25, and Savannah Grillot, 29, were arrested Wednesday and face charges of assault with a deadly weapon and conspiracy, TV station KGPE reported.

The couple repeated the trap multiple times from July to November last year and posted the videos of the beatings on YouTube and Facebook, police say.

Neighbor Kerris LeBeau told KGPE that initially there was support on Dove Avenue for the couple, but then they “started to bait them and do it for other reasons.”

“There would be blood in the street or on the sidewalks the next day,” she said.

Neighbors told reporters the couple moved in early last summer and immediately were the victims of two car break-ins.

They said the couple has since moved to Lemoore Naval Air Station. A Navy spokesperson confirmed Grillot is a sailor assigned to Lemoore and that the Navy is investigating her role in the alleged attacks.

The videos have been removed from Curnutt’s Facebook page, which refers to his “crazy adventure … catching criminals, and training to be a professional fighter!”