Australia native on wildfires: 'I do feel helpless' 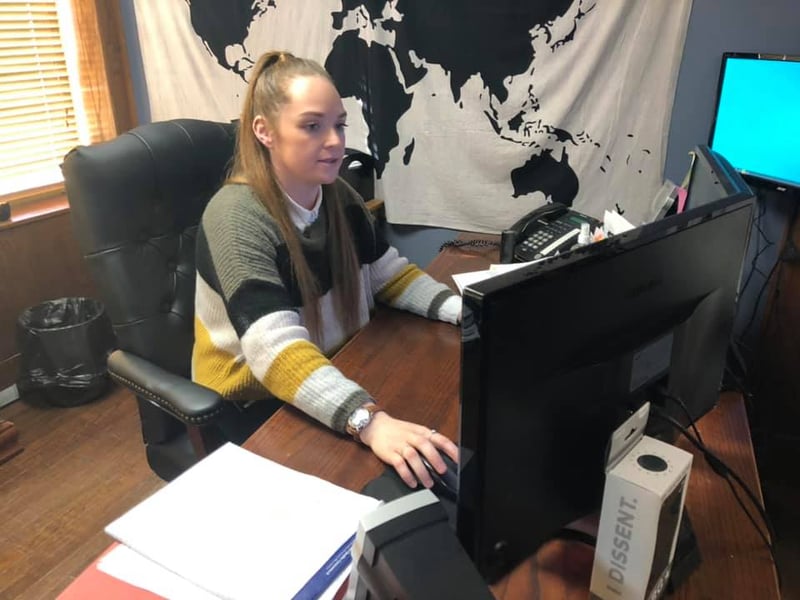 Very few people in Wichita are watching the Australian wildfires as closely as Nicole Barnaba.

“Every day, I’m reading articles trying to figure out what exactly is going on,” she said. “Whereabout my family are in relation to where the fires are.”

The Wichita paralegal moved here years ago for school but then stayed here for work. She’s from a coastal area that hasn’t been hit by fires so far. Her family hasn’t had to evacuate yet but were put on standby.

“I’m on the other side of the world. I do feel helpless,” she said. “I check the stories every day, read as much as I can.”

Thousands of miles away, she’s forced to watch the video everyone else sees and constantly look to social media for updates from family members.

New evacuations were declared on Thursday and she said an area the size of West Virginia has burned. Some of the fires have fed into each other and exploded in size.

Residents in the path of wildfires in southeast Australia have been urged to evacuate if they don't intend to defend their homes as hot and windy conditions are forecast to escalate the danger over the next two days.

Authorities told fire-weary communities south of Sydney that northwesterly winds were likely to once again drive blazes toward the coast.

Vacationers have retreated to beaches and into the ocean in the area in recent weeks as fires encroached on towns, scorching sand dunes in places.

Last year was Australia's hottest and driest on record, and a climate monitoring official said an upcoming increase in rainfall wouldn't be enough to snuff out the blazes anytime soon.

American firefighters are trying to help, with a group being cheered on by a crowd when they landed Thursday.

As Barnaba waits and hopes for more good news from her loved ones – she hopes others will help in any way they can.

How to help support the Australian wildfires relief effort