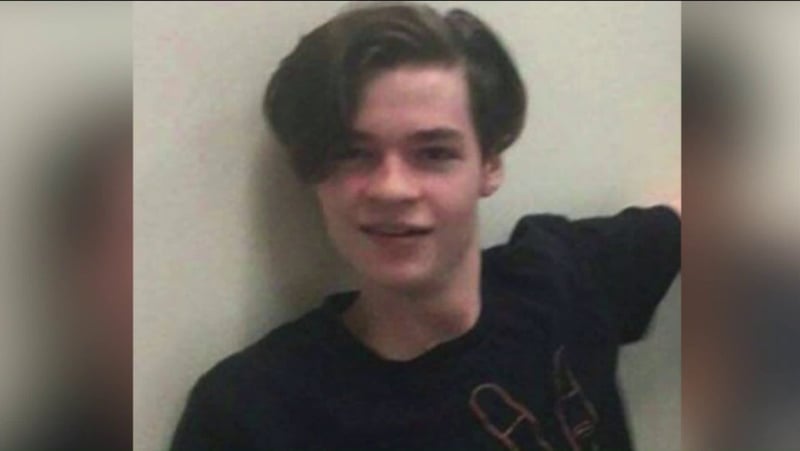 A Kansas teenager who helped set up an $8 Xanax deal that led to another teen’s shooting death was sentenced Thursday to more than four years in a juvenile corrections facility.

Kobelo originally was charged with felony murder in the March 2019 death of 17-year-old Rowan Padgett outside a home in Olathe.

Prosecutors said Padgett was shot when a drug deal fell through by Matthew Lee Bibee Jr., 19, outside the home of Jordan Denny, who was 16. Kobelo was accused of helping to set up the deal and urging Bibee to rob Padgett.

The 10-year adult sentence was for two amended charges of aggravated robbery and distribution of Xanax, which Kobelo pleaded guilty to in November. The juvenile sentence was for Kobelo’s prior charges of criminal threat and violation of a protection order. He was on probation for those charges at the time of the shooting.

The cases for Bibee and Denny are pending.