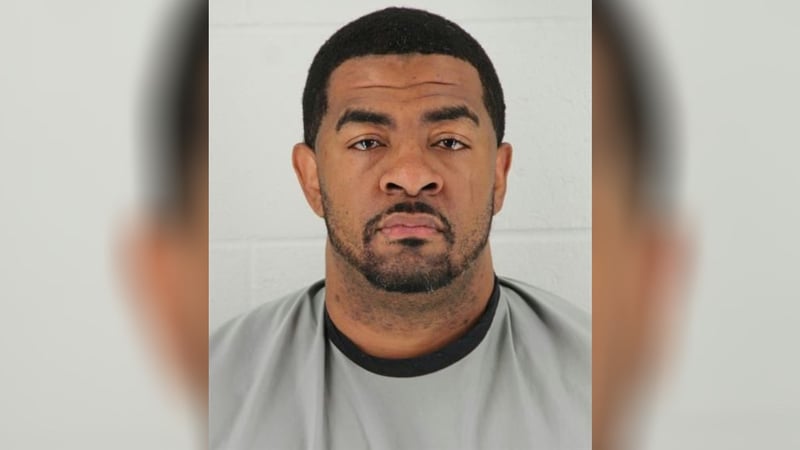 As part of his plea deal Wednesday, two charges were dropped and prosecutors will recommend that Eric Leon Walker, 38, be sentenced to probation.

The Kansas City Star reports Walker was placed on leave after his arrest and has not worked for the Johnson County Sheriff’s office since Nov. 22.

Walker was accused in court documents and at a November court hearing of beating his wife and threatening to kill her at their home last May. She testified the couple’s son was in the house during part of the altercation.