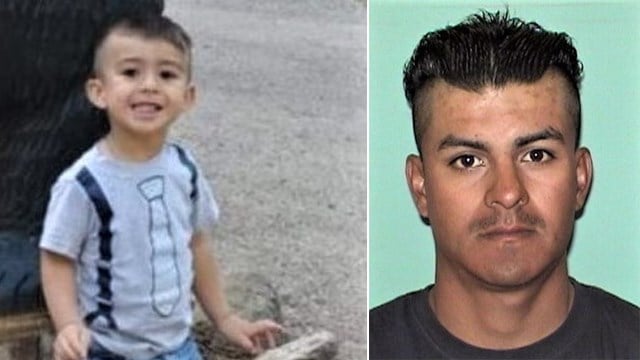 Police in New Mexico are on the hunt for a 3-year-old boy who went missing after family members found his mother dead in their home.

An Amber Alert was issued on Tuesday to find 3-year-old Osiel Ernesto Rico who Roswell Police Department investigators believe is with his father Jorge Rico-Ruvira.

Family members found the body of 27-year-old Isela Mauricio-Sanchez inside her home on the 600 block of East Forest Street and called police. Her death was classified as a homicide, officials said. 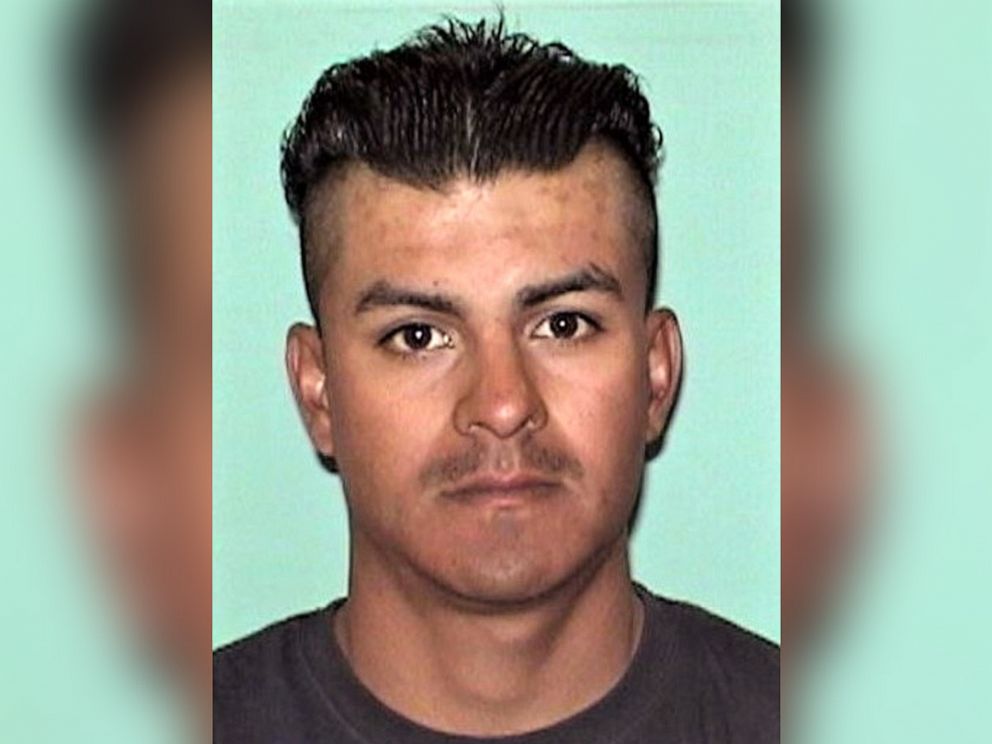 Officers have not ruled out Rico-Ruvira as a suspect, but said Osiel is "believed to be in DANGER if not located," according to the police department's social media post. 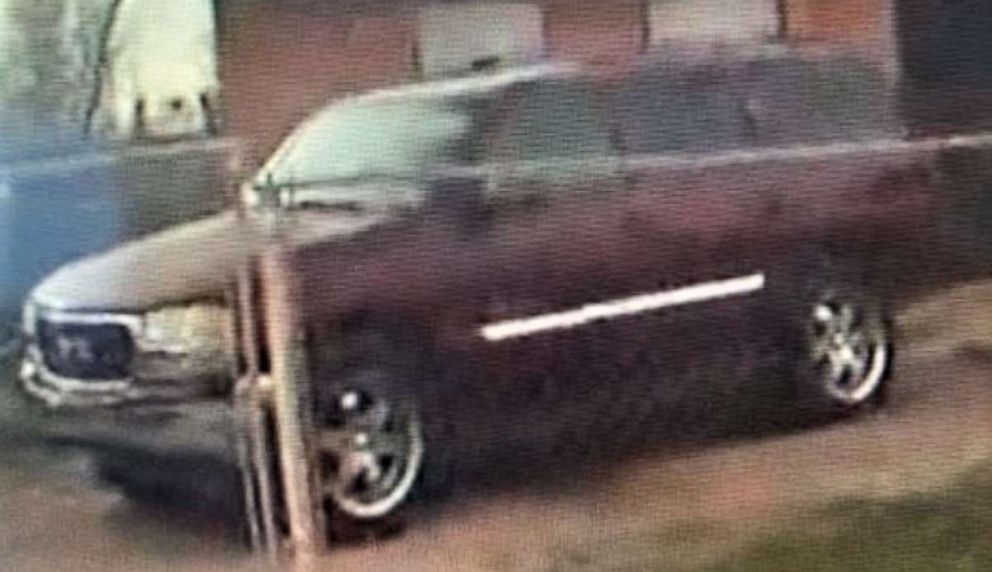 Osiel -- 2 feet, 6 inches tall, weighing approximately 40 pounds, with brown hair and brown eyes -- was last seen on Sunday and it's unknown what he was wearing, police said.

The FBI is working with the local police department in locating the father and son.