Volunteers are sewing pouches for Australia's orphaned or injured kangaroos, koalas and bats 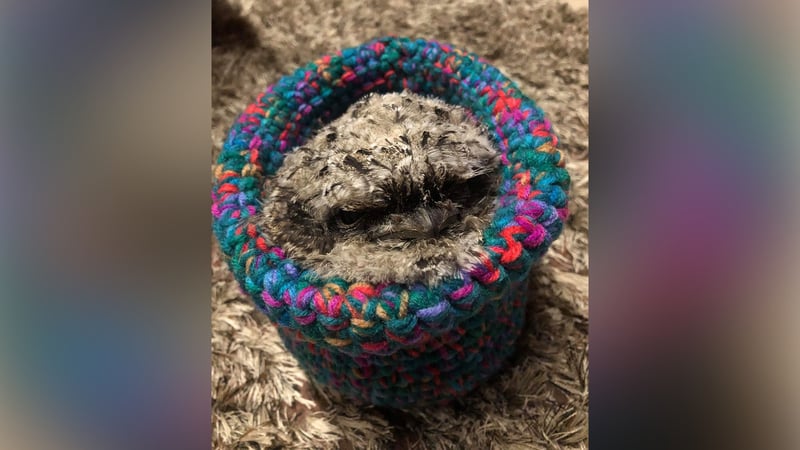 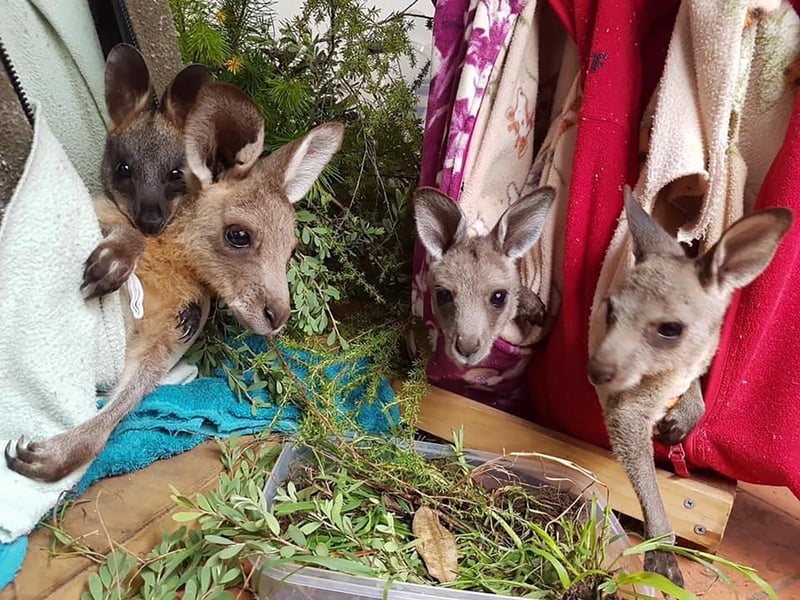 The effects of the Australian bushfires on the country's animals have been immense and devastating, and the blazes show no signs of slowing. So the crafters won't slow down either.

Volunteers with the Animal Rescue Craft Guild are nimbly sewing pouches and blankets for the orphaned and displaced animals, from kangaroo joeys to bats to sugar gliders, that have been injured in the blazes.

The guild operates across five states in the country, though its membership extends much wider. Volunteers are given templates and free rein to create as many items as they can that will be donated to rescue centers taking the animals in.

Avalon Llewellyn, volunteer and group administrator, joined the guild toward the middle of 2019 when it had only 1,000 members. Crafters initially made dog coats, blankets, cat sweaters. But as the fires worsened, their focus changed -- and their membership accelerated.

Half a billion animals have been impacted by the blazes

The blazes, which have been burning across Australia for months, have scorched 18 million acres of land, impacting half a billion animals in New South Wales (NSW) alone. Millions of them could be dead, though it's too soon to tell as the fires worsen.

The fires are particularly difficult on two of Australia's most beloved native species: Kangaroos and koalas. Nearly one-third of all koalas in NSW have died, and about a third of their habitat has been destroyed.

Most of the animals don't die during the fires, but in their aftermath. Orphaned animals are often starved and without shelter, making them easy prey.

It's enough to make anyone feel helpless. But that's where the crafters come in.

Members of the guild's Facebook group exchange tips, answer each others' questions and share photos of the crafts they proudly produced.

A volunteer from Puerto Rico said her sewing had been temporarily interrupted by a 6.4-magnitude earthquake on the island but would resume as soon as her power returned. Other members prayed for her safety.

There are some guidelines: Joey pouches and bat wraps must be hand sewn. Bird nests may be crocheted, but all must follow the templates provided. They should be made with cotton or linen -- whatever old bedsheets are made of. The softer, the better.

"Anything that can aid in the rehab of our wildlife," Llewellyn said.

Their efforts are paying off -- last week, the group sewed 5,000 bat wraps, thousands more joey pouches and hundreds of blankets and towels. But that was the last count before membership boomed.

Now, demand is highest for kangaroo joey pouches, wraps for bats and crocheted nests for displaced birds. Rescuers will take as many as crafters can make, as fast as their hands can make them.

They get crafting help from prison groups, school-aged kids, elder care homes, she said. The group's caught the notice of international crafters thousands of miles away in the US, UK, Finland and Singapore, who are asked to donate directly to the cause or send sewn items along with Australian travelers.

Many of the group's members join because they don't know how else to help. But many of them have taken the initiative even further, hosting crafting "bees" to divvy up the sewing process and rack up their output.

"It's bringing together isolated members of the community, repurposing old sheets and linen and really give purpose to people who feel helpless," she said.