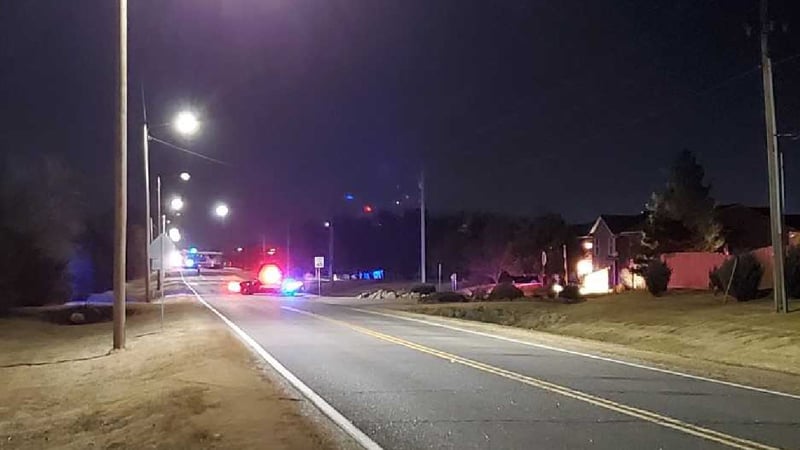 Wichita police are investigating after a disturbance ended with shots fired near a high school.

The incident happened Tuesday night, during the Heights vs. East High basketball game. Two School Resource Officers had just escorted a teen male off of Heights property. The teen had allegedly been banned from all USD 259 property and left in a vehicle.

Shortly after the vehicle left the parking lot, a disturbance broke out between that vehicle and another vehicle in a neighborhood just south of the high school. The SROs reported several shots being fired and police were able to locate and stop one of the vehicles.

Investigators say at least three houses were damaged during the incident. The vehicle that was stopped had five occupants who are currently being questioned.

Police are still searching for the second vehicle which is currently only described as a "black car."

No other information has been given.