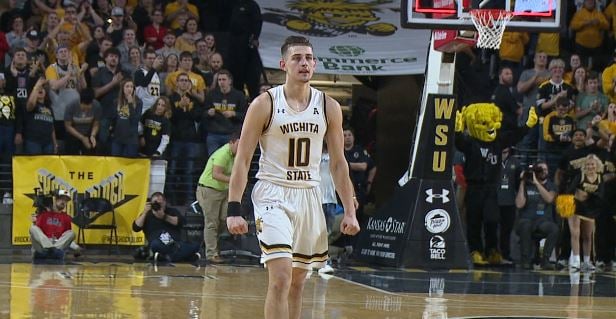 For the second time this season, Wichita State sophomore guard Erik Stevenson was named the AAC Player of the Week.

The Washington native averaged 23 points in the Shockers victories over East Carolina and Ole Miss.

Stevenson scored a career-high 29 points against the Rebels on Saturday.

Wichita State hosts #21 Memphis on Thursday night at 6 pm at the Roundhouse.