Young men worry conflict with Iran could bring back draft 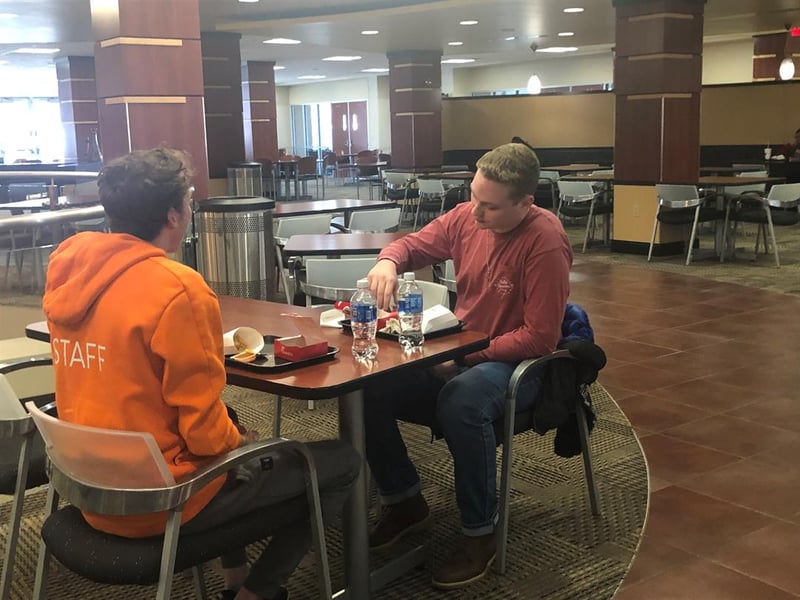 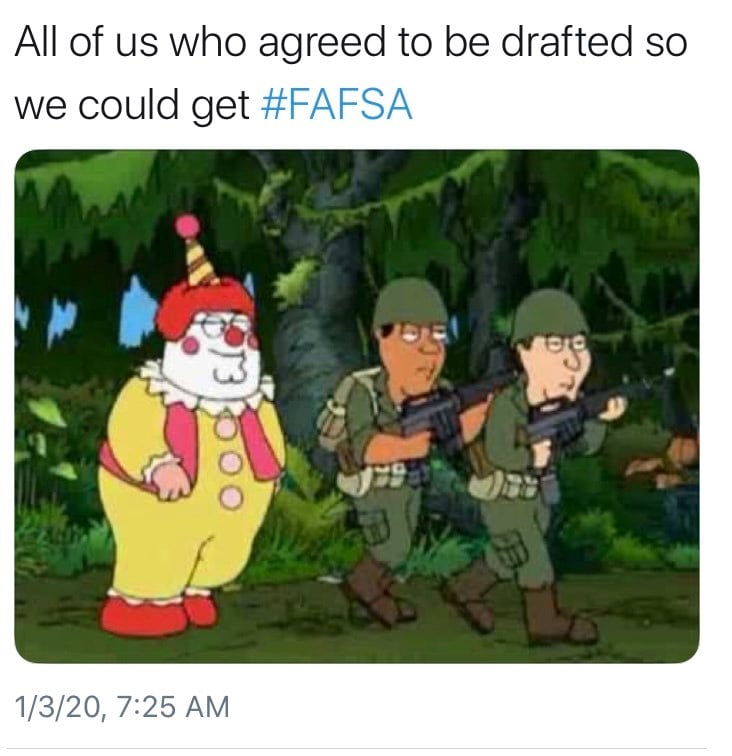 One of many memes about the draft to hit social media over the weekend.
WICHITA, Kan. (KAKE) -

Fears that the current standoff with Iran will lead to an all out shooting war have hit Kansas' young men who are eligible for the draft.

"You don't really think that it's actually happening," said college student Xander Swayne.  "But the more you think about it and look into it, the more you're kind of like, 'Oh no, this could possibly be a thing.'"

Many are now asking questions about how the draft would work if brought back.

"I signed up for the Selective Services when I was in high school at 18," said Dillon Wijesekera.

He just graduated from college.  Now he's ready to find a job and get on with his life.  But with headlines about a possible war with Iran, he's wondering if he'll have to put those dreams on hold.

"If I have to go out and serve my country, I have no problem doing that," he said.

Garrett Chadd and his friend Xander Swayne are still in college.  They, too, are paying attention to the headlines, both in the news and on social media.

"I use Twitter and Instagram and Facebook, Snapchat, all that stuff," Chadd said.  "I've seen all the memes and stuff.  I think they're kind of funny."

The memes showed up over the weekend with hashtags like #FAFSA and #WWIII.  They make fun of the fears of many young men about having to fight in an active shooting war they didn't volunteer for or expect.

"It was surprising," Wijeskera said about the explosion of online commentary on current events, "because usually people my age, and a little bit lower, don't really care about everything."

Often the memes and their posters act as if they're surprised that when filling out the FAFSA, the federal financial aid application, they also verified registering for Selective Service.

"This is something you have to sign up for," said Swayne, referencing federal law that requires all young men, ages 18 to 25, to register.  "So it's not necessarily a surprise.  The more surprise is you don't think it's actually going to happen."

Despite the memes, most students KAKE News spoke with say they were already registered with the Selective Service in high school, before filling out the FAFSA.  The real fear now, they say, is the uncertainty, whether Congress will bring back the draft and how that would work.

"It is scary knowing...how it can affect, you know, family and friends," Swayne said.

The U.S. hasn't had a draft since June of 1973.  The only reference these young men have for how it would work and what it would mean in their lives, is stories told by Vietnam veterans.

But some, like Wijeskera, had teachers who explained the entire process to them back in high school.

"It's, like, the worst case scenario," he said.  "Because we still have all of our Army and our Army Reserves, and on top of that our National Guard and everything like that.  And, if it comes down to it ,when they need someone to help protect the country that's when we'll be called upon."

It would take an act of Congress to re-instate the draft itself, which didn't even happen after 9-11.