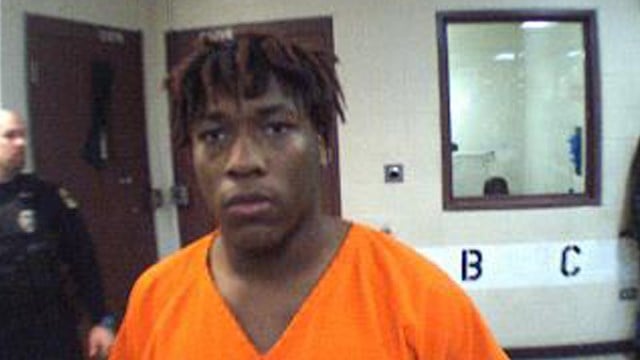 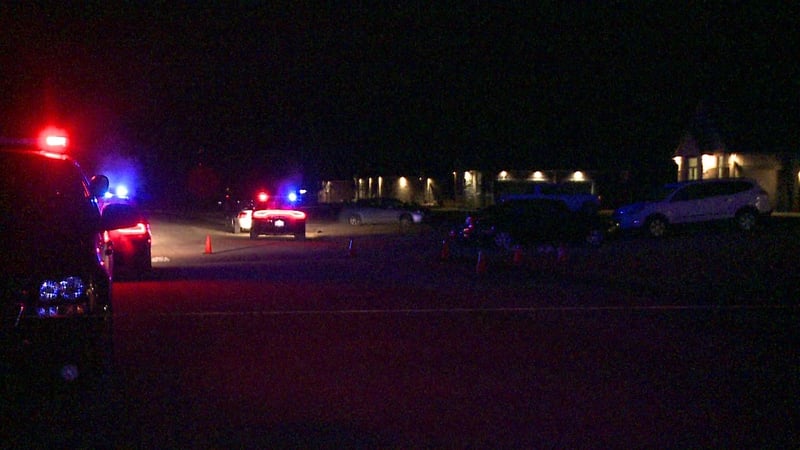 Police have arrested a suspect in shootings at two house parties one of which injured a 16-year-old boy in Maize.

The latest shooting happened at around 1 a.m. Sunday at a house party in the 7300 block of Hidden Acres Street. Investigators say four high schoolers were watching football in a shed, and a message was sent out on social media inviting more people to come.

Police say the message went viral and 70 to 100 people, most of them strangers, showed up.

Johnson is also jailed for a shooting in the early-morning hours of Sunday, December 22 at a party in the 2000 block of North Pine Grove. Wichita police say a 21-year-old man suffered a gunshot wound to the leg. He's also been treated and released.

Johnson was arrested Wednesday in the 1600 block of South Pinecrest.

A teenager is seriously hurt after a shooting outside of a house party early Sunday morning in Maize.

Before 1 a.m. Sunday, police responded to a shooting in the 7300 block of Hidden Acres Street – south of North Ridge Road and West 61st Street North. A small house party became large, said Maize Police Sgt. Branden Stitt. After people were told to leave, a fight broke out near the street. Then, shots were fired.

“We believe there are people that know who the potential shooter or shooters are” Stitt said. “But, the actual people who were hosting the party, we think that it was a stranger situation. They didn't know specifically.”

A 16-year-old boy was shot in the leg. He was taken to the hospital with potentially critical injuries, but the supervisor said they were able to get a statement from the teen.

At least a couple vehicles were shot at as well, Stitt said.

The investigation is ongoing. A lot of information is being shared on social media, but Stitt said if people directly knew of information about what happened, they should call police or Crime Stoppers at (316) 267-2111.

Maize PD and Sedgwick County Sheriff on the scene of a shooting in the 7300 block of Hidden Acres St. One person was taken to the hospital. The case is still ongoing on and if anyone has any information to call Maize Police. More details on GMK #KAKENews pic.twitter.com/bTsn0uTz5L