Will There Be a Draft? Unlikely 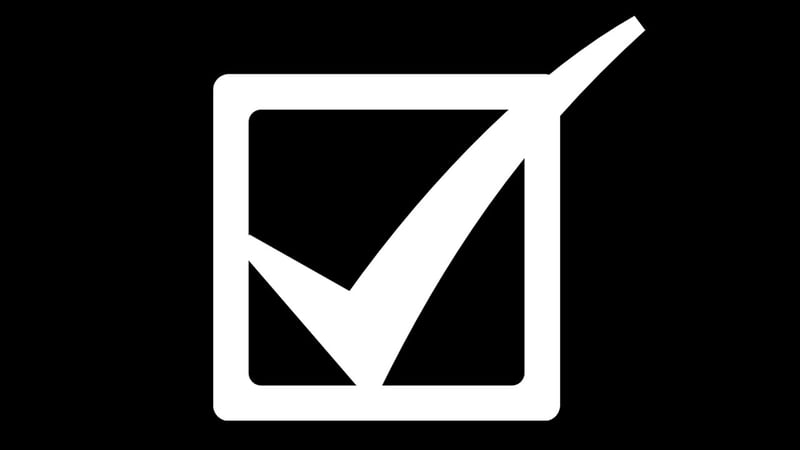 It's been a bit of a rite of passage for 18-year old men: registering for the government in case of a military draft. For quite some time, this action has come easy for some young adults. They simply check a box and forget about it.

But Friday, after a U.S. drone strike in Iraq killed Iran’s top security and intelligence commander, prompting concerns about the possibility of a new war in the Middle East, that little checked box is spiking anxiety among many Americans.

“World War III” started trending on social media. Young men suddenly recalled registering after their 18th birthdays, many having done so while applying for college financial aid. One Twitter user went so far as to block the account of the U.S. Army, saying (incorrectly) that: “They can’t draft you if they can’t see you.”

The interest in Selective Service was so high that it apparently crashed their website, which is an independent government agency that maintains a database of Americans eligible for a potential draft. “Due to the spread of misinformation, our website is experiencing high traffic volumes at this time,” the agency said on Twitter, adding, “We appreciate your patience.”

Are you worried about the possibility of a draft and whether it will affect you? Here is an explanation of the current military system and what it would take to enact a draft in modern times.

Is there going to be a military draft?

The first time that the United States conscripted soldiers was during the Civil War. They continued to use a draft system in some form off and on throughout the Vietnam War.

There has been no draft since 1973, when it was abolished after opposition to fighting in Vietnam.

The modern-day military is now an all-volunteer force, with about 1.2 million active-duty troops.

In order to bring back a draft, Congress would have to pass a law reinstating it, and the president would have to sign it, actions that would likely require broad political support.

What is the draft age?

All men from 18 to 25 years old are required to register with the Selective Service System. Usually, it is done by checking a box to register and completed when getting a driver's license or while applying for federal student loans.  Registering for the draft does not mean you will be drafted.

Joe Heck, chairman of the National Commission on Military, National and Public Service, a committee created by Congress to evaluate the Selective Service System, put it this way: “Registration is ongoing. A draft would require an act of Congress.”

What are the consequences if you don’t register?

If you do not register for Selective Service as a young man, you can be subject to lifetime penalties. For example, men who do not register cannot receive financial aid. They also are not allowed to work for the government.

To check if you have registered, visit the Selective Service System’s website (once it is up and running again).

Can women be drafted?

Historically, only men have been eligible for the draft. Because women have taken a broader role within the military, the question of whether to register women has gained traction recently.

In 2015, the Pentagon opened up all combat jobs to women. Last year, a federal judge in Houston ruled that excluding women from the draft was unconstitutional.

As part of its work, the National Commission on Military, National and Public Service is considering whether to expand the registration requirement to include women. The group’s final report, on that and other issues, is expected to be released in March.

Are there arguments for reinstating the draft?

People have protested conscription since its inception. The latest incarnation of this took place when the war in Vietnam was being protested.

There are, however, arguments in favor of a modern-day draft, including the potential to make the military more representative of society. The current all-volunteer force is more likely to recruit people from the working class.