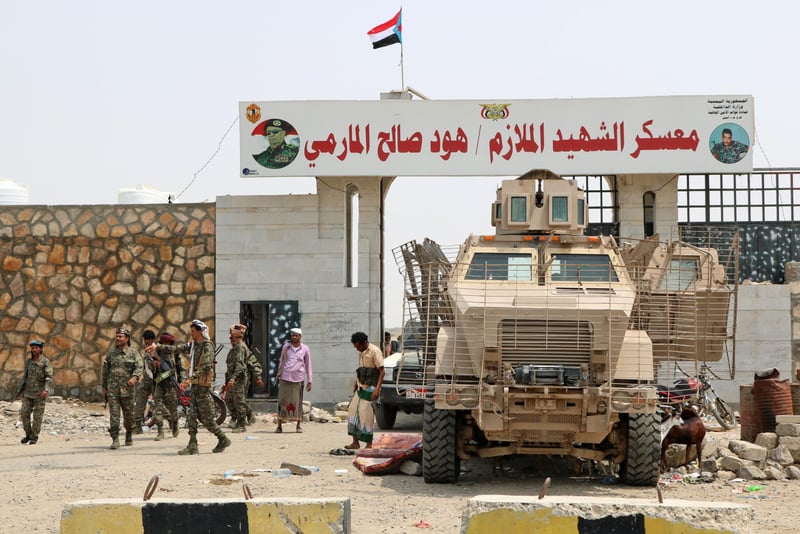 The Trump administration has decided to extend humanitarian protections for some Yemenis in the United States for an additional 18 months.

The decision, made by acting Homeland Security Secretary Chad Wolf, grants an extension of Temporary Protected Status for Yemen through Sept. 3, 2021.

The TPS designation allows the US to provide a temporary immigration status for people who can't return to their home countries due to conflict or natural disaster.

The administration tried to end similar protections for a number of countries, arguing that the protections were no longer needed and had become permanent rather than an intended temporary protection. Those terminations are currently held up in court.

Yemen was initially designated for temporary protected status in 2015, based on ongoing armed conflict.

Reacting to the announcement, Oxfam America's humanitarian policy lead Noah Gottschalk said while Oxfam is relieved that the Trump administration extended protections for Yemenis, the organization is "disappointed that the administration has failed" to redesignate the country for temporary protected status.

The extension leaves people who came to the United States more recently in a "precarious legal limbo and at risk of forcible return to the world's largest humanitarian emergency," Gottschalk said in a statement.

There are approximately 1,250 Yemenis living in the United States, according to Oxfam.

The United Nations declared the situation in Yemen as the world's worst humanitarian crisis, with more than 22 million people -- three-quarters of the population -- in need of aid and protection.