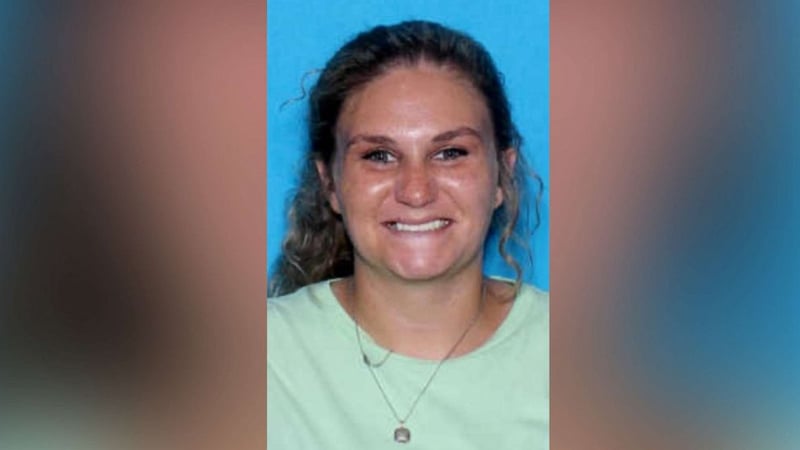 A body found buried in a shallow grave behind a home in Alabama on Friday has been identified as Paighton Houston, who'd been missing nearly two weeks, according to the Trussville Police Department.

The investigation into the disappearance of Houston, who was last seen on Dec. 21, led authorities to a home in Hueytown, where a body was found, Valerie Hicks Hale, the chief assistant district attorney for the city of Bessemer, told ABC News.

"Our thoughts and prayers are with the Houston family as they begin the grieving process," the Trussville Police Department said in a statement Friday night.

She was spotted with two men, and it appeared she left with them willingly, police said.

Houston had gone to the bar that night with a few friends. Shortly after midnight, she texted one of those friends saying "she didn't know who she was with and that she felt like she was in trouble," her brother, Evan Houston, told "Good Morning America."

The 29-year-old "can handle her own self," her brother said, so "the fact that she was reaching out for help and saying she was in trouble was a big red flag."