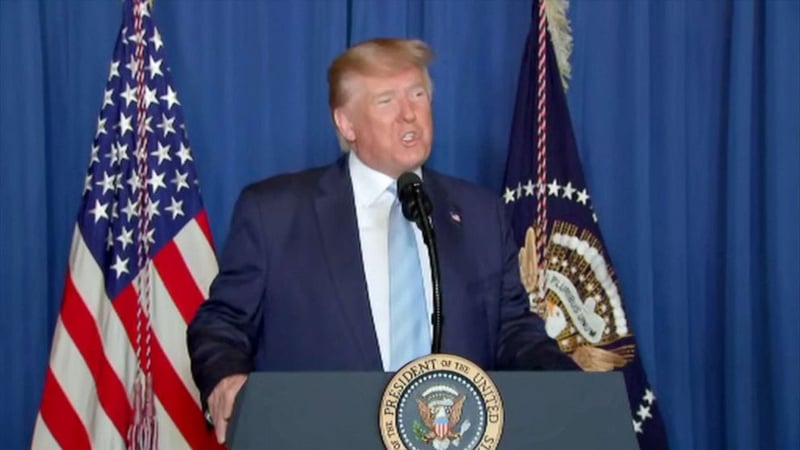 President Donald Trump on Friday defended his order to kill a top Iranian general about 24 hours earlier, accusing him of "plotting imminent and sinister attacks" on American diplomats and military personnel.

Making a short statement at Mar-a-Lago, using a teleprompter, Trump said, "We took action last night to stop a war. We did not take action to start a war."

Of Qassem Soleimani, the president said, "we caught him in the act and terminated him."

"His reign of terror is over," he said, in his first comments on camera since the U.S. attack on the general's vehicle near the Baghdad airport.

(MORE: US to deploy roughly 3,500 more troops to Middle East amid tensions with Iran)

"Last night at my direction, the United States military successfully executed a flawless precision strike that killed the number one terrorist anywhere in the world," Trump said. 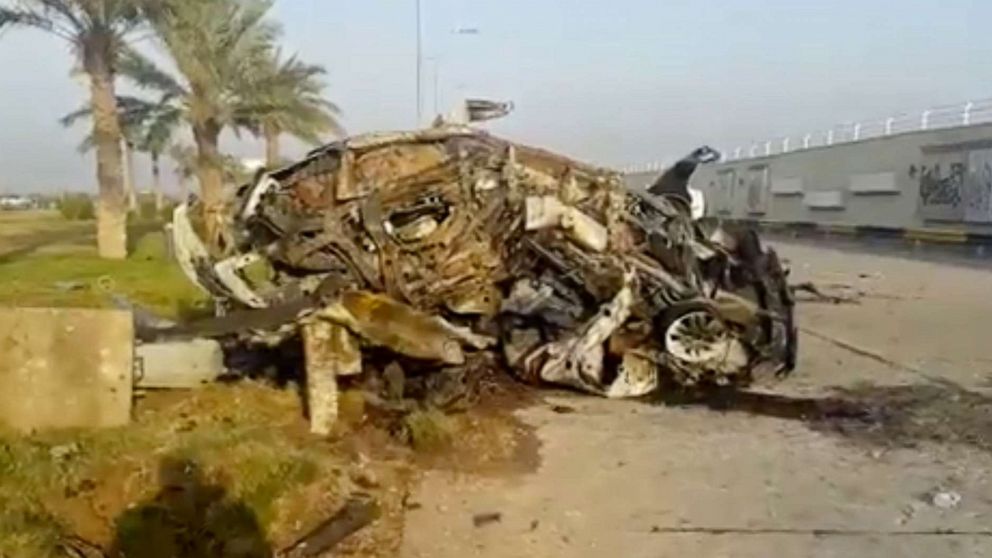 "For years the Islamic Revolutionary Guard Corps and its ruthless Quds force under Soleimani's leadership has targeted, injured and murdered hundreds of American civilians and servicemen," he said.

“The United States has the best military, by far, anywhere in the world, Trump said. "We have the best intelligence in the world. If Americans anywhere are threatened, we have all of those targets already fully identified and I am ready and prepared to take whatever action is necessary.”

"We do not seek regime change," Trump said, but he insisted Iran's use of proxy fighters "to destabilize its neighbors" must "end now."

Trump answered no questions after ending his brief statement.