Kansas is still the 5th 'most moved from' state, study says 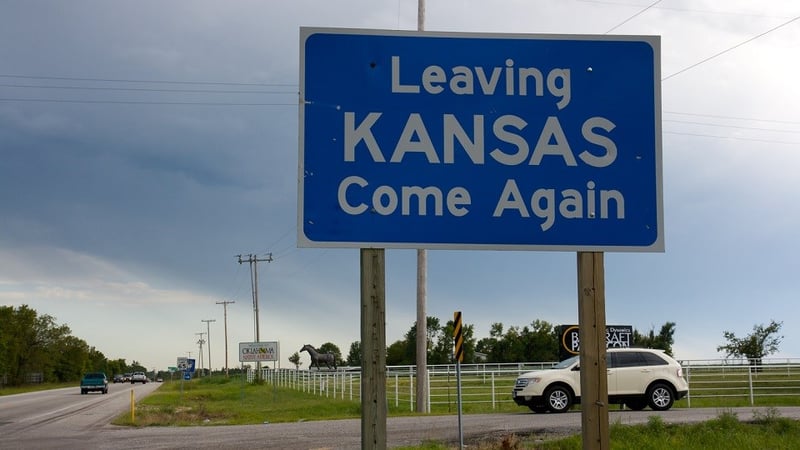 Kansas still ranks 5th on a list on a list of most moved from states, according to a study by United Van Lines.

According to the 2019 study, United’s tracking of customers’ state-to-state migration pattern saw 58.5 percent of moves involving the Sunflower State last year being outbound.

The outbound percentage for Kansas has been above 53 percent annually on the study since at least 2013, which was the furthest back that specific demographic information from the company was available.

The top outbound states of 2019 were: