Man in critical condition after being hit by vehicle in Delano 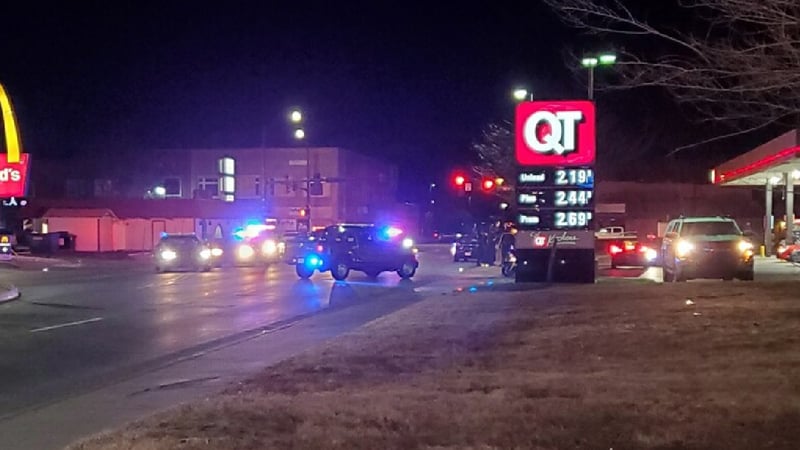 A man is in critical condition after being struck by a vehicle in Wichita's Delano District.

It happened just after 8:30 p.m. on Thursday. Emergency crews responded to an injury accident near the intersection of West Douglas Avenue and South Seneca.

Wichita police say a 56-year-old man was crossing the street when a vehicle driving southbound on Seneca struck him. Police also say the man was not using a crosswalk and may have been wearing dark clothing which could have made it harder for him to be seen.

He was transported to an area hospital. He remained in critical condition Friday morning.

Police believe the man may have been intoxicated.