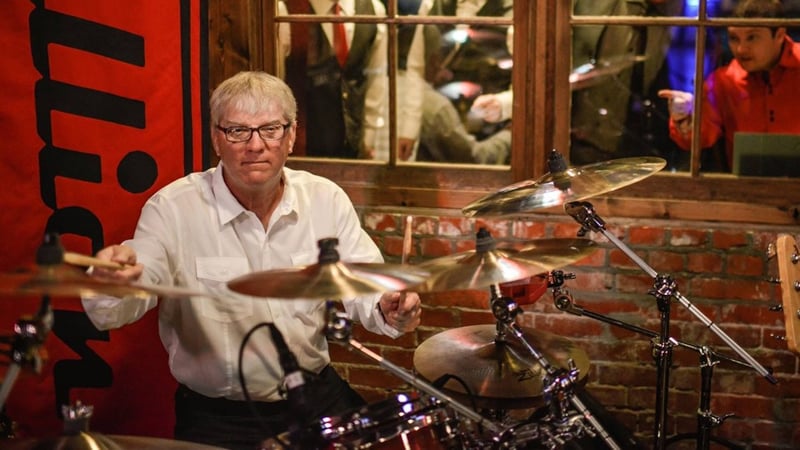 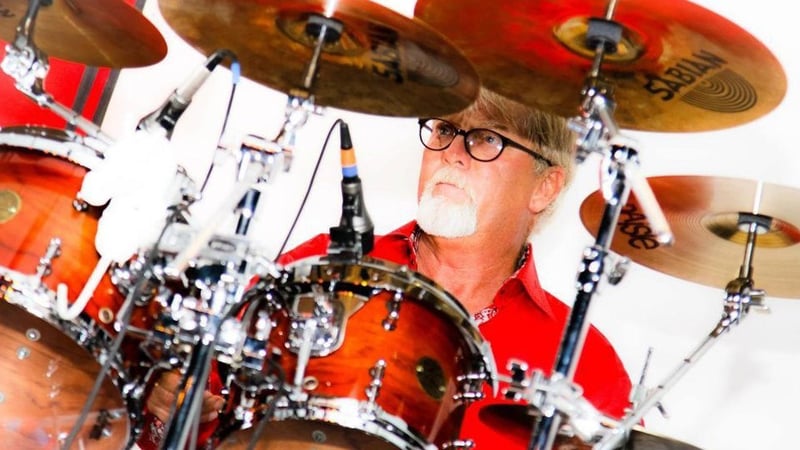 Wichita police have identified the 69-year-old man who was killed in a hit-and-run in Riverside on New Year's Eve.

The incident happened at 13th and Payne at around 1:20 p.m. on December 31. Officer Charley Davidson said Marc Mourning was crossing 13th Street when he was struck by a 2003 Honda CR-V. Mourning died at the scene.

A friend, John Speer, tells KAKE News that Mourning volunteered daily at The Lord's Diner and played drums in several local bands over the last 50 years.

His impact at the Downtown charity was vast and people there said he would be missed.

"It's hard for us to wrap our minds around it. He walked out the door like he does every day and said, 'See you tomorrow,"' said Jan Haberly, head of the Lord's Diner. "It happened in that one moment in time and now he's not here."

Mourning, 69, worked in that kitchen every day for more than three years. When he didn't come in, they all knew immediately that something was wrong.

"he was a quiet, humble man," Haberly said.

The driver who hit Mourning fled but later called 911 to report his involvement. The case will be presented to the district attorney's office for possible charges but no arrests have been made yet.

"He was truly a servant of the lord," Speer said. "I find it hard to believe he is gone. He had a zest for helping people, I know he loved being back in the kitchen."

From the stove to the stage, he kept that spirit known. He was a drummer for local bands for decades, and even had his picture taken with Tina Turner in the 70s.

"The intensity - he was a short guy bit it was like watching tank roll through when he played drums," Joe Sauer, another friend, said. "He was powerful."

As mourning's friends came together to remember him a lot of tears were shed Thursday afternoon.

"Last time we went to dinner was right before Christmas," Sauer said. "And in the middle of the conversation I said, 'I miss seeing you.' He said, 'I love you,' and I just miss that."

But they all hoped that his message of power and service will spread, as the public learns of Mourning's death.