Thieves break into home, rob 86-year-old blind man after threatening to kill him 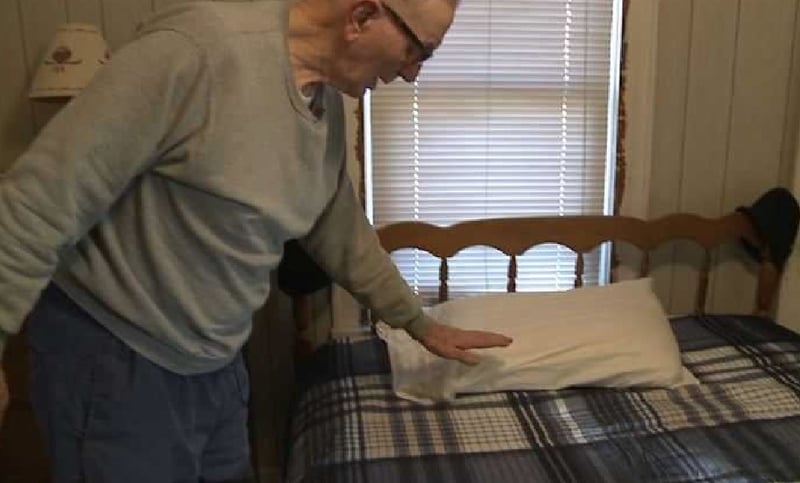 86-year-old Vernon Robbins is shaken up after thieves broke into his house on Monday night and stole thousands of dollars worth of property.

"I was right here sound asleep, and I heard somebody say "what are you doing in my house man?," said Robbins.

He recalled a man standing over his bed with a crowbar, threatening to kill him if he didn't give him money.

Robbins, who's deaf out of one ear and almost completely blind, had no way to defend himself. He said he was helpless as the thieves ransacked his home.

The suspects got away with televisions, a microwave, and personal information, like social security cards and checkbooks. The items total up to nearly three thousand dollars. Something priceless was also among the items.

"He took the box with wedding rings in it and my wife and I were married 61 years, and she died of Alzheimer's," said Robbins.

More than items stolen, Robbins said his peace is gone. He's afraid to close his eyes at night.

"It keeps running back in my mind, I can see him standing there with that crowbar, I can almost feel him hitting my head," said Robbins, "I'd like to see him apprehended before he does act out and kill somebody."