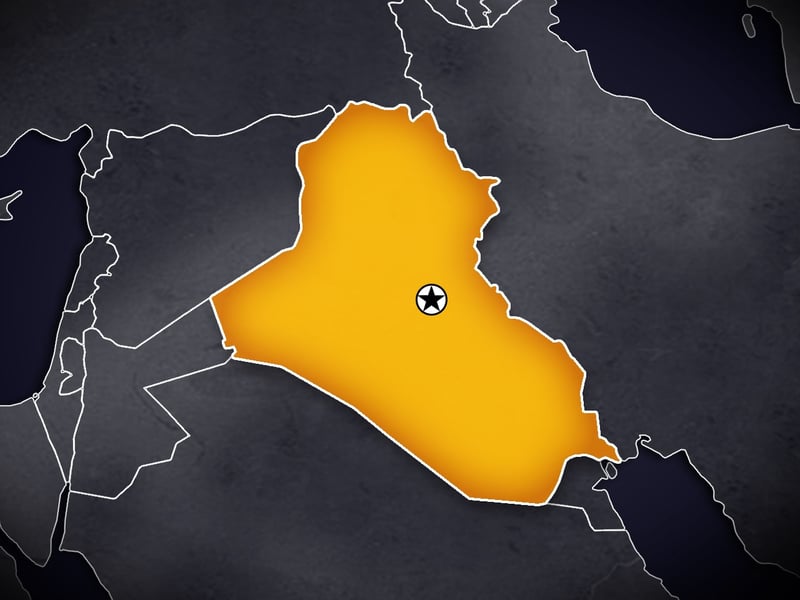 U.S. troops have fired tear gas to disperse hundreds of pro-Iran militiamen and other protesters who were gathered for a second day outside the American Embassy compound in Baghdad.

The protesters set fire to a reception area and hurled stones over the walls. The umbrella group of mostly Shiite militias in Iraq later called on its supporters to withdraw from the compound, but some vowed to continue the sit-in.

The militiamen and their supporters were protesting U.S. airstrikes over the weekend that targeted an Iran-backed militia, killing 25 fighters, after a rocket attack that killed a U.S. contractor.