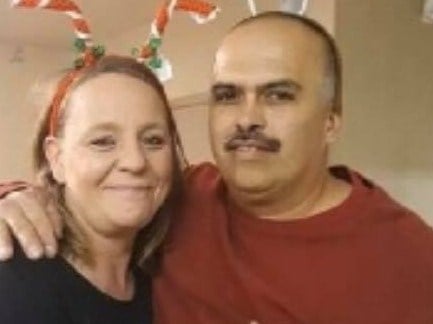 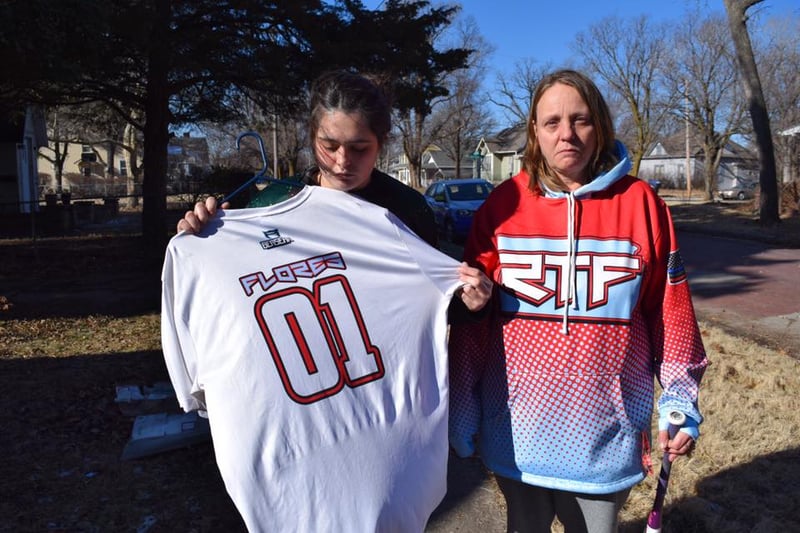 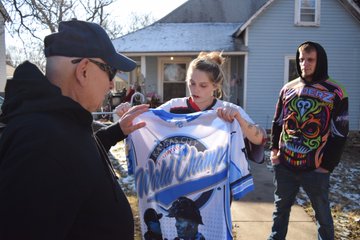 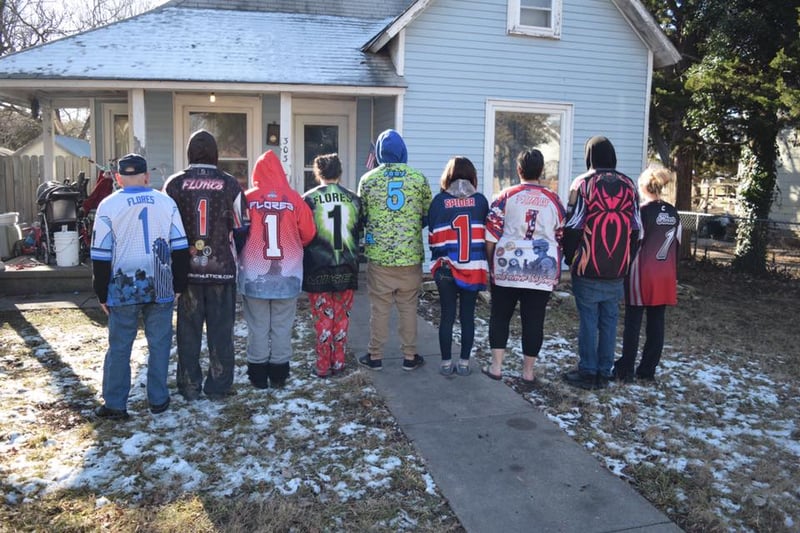 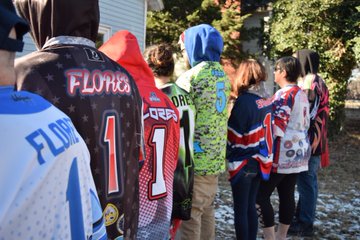 A person has been arrested after a Newton man was found injured on a sidewalk, and later died from his injuries.

The Newton Police Department said a woman called 911 around 10:30 p.m. Tuesday night after a disturbance with a man in the 300 block of southeast 4th Street. Another caller said there was a man on the ground in that area bleeding.

When officers arrived, they found the man lying on the sidewalk. They attempted life-saving measures, but he died from his injuries.   The man has been identified as 54-year-old Robert (Bobby) Flores Sr.

"I never thought I'd lose anyone so close to me," Selena Flores, Flores' daughter, said Wednesday morning.  "And that was my dad."

"I just wonder why, why it had to be like that," said Robert Flores, Jr, Flores' son.

"It's sad," Selena said.  "I mean one day you wake up and your worst nightmare can happen.  But you've got to be strong."

They say he died the way he lived, trying to help others.  And that's what they want us all to know about the man many called "Spider".

Many in the public knew Flores from softball. His family took strength from one of the most visible reminders of that love, a reminder that filled Bobby Flores' closet, his many softball jerseys.

"I grew up watching my dad play softball and I played softball with him," Briana, Flores' daughter, holding up one of his jerseys.  "So these are what's closest to me, 'cause that's what he loved the most....This is his jersey, the last one he got to wear a couple of days ago."

Valerie Hatton held up a baseball bat with a pink swirl design on it.

"This is his last bat," she said.  "He was so proud because it's for cancer victims."

Most in the family put on one of Flores' jerseys, saying it made them feel closer to him.

"I feel like he's with me.  And I know he's up there watching over us and I know he's still going to take care of us.  He's always taken care of us," said Tyler McAhren, Flores' son-in-law.

"I would see my dad wearing this thing twice a week and now I'm here wearing it," said Robert.

The family says Flores' love of softball and baseball goes back to his childhood.

"Running around my parent's backyard, we all developed skills that went on to be athletic," said his older brother, Charles Flores.  "We played against each other one time and he beat his big brother!"

That love eventually took him around the country, with stops everywhere from Newton to Las Vegas, Florida and Texas.

His wife remembers near weekly road trips to tournaments.

"Whether it was rain, snow, sleet, hail, we were always at softball," Hatton said.

His childhood friend Ben Clay played with him.  Their trips the first thing he thinks about when he thinks of Flores.

"Every single softball tournament that I would drive us to, within two minutes of being in the car he'd be asleep and snoring.  And then I would hit a bump or hit the brakes on purpose.  He was like, 'What?  I wasn't snoring.'  Which clearly he was.  But he did it every time," Clay said.

Memories like those are how the Flores family wants others to remember the man they lost.

The family says the other part of Bobby Flores they want the world to remember is his love for family, and that means anyone he met who needed him.

"He would give you the shirt off of his back.  And the only way to pull forward, to remember him, is to do the same," said Debra Flores-McCauley, Flores' niece.

Family or friend, everyone who gathered at the Flores home on Wednesday had a story of how bobby had helped them or someone else.

"He's helped everybody, everybody I know," said Robert.  "My friends - he's given them rides.  He'd let them crash overnight."

"I'd asked him to come over and help me fix my basement.  'Can you help me?'  We didn't know a lot about it, but we figured it out.  And we got together and got her done," said Charles.

They say he was always available to help, no matter the hour.

"If you look at my call log it's five, ten times a day that I call my dad," Robert said.  "If I need help with school or I  need help with anything, you know, I call him."

"He was pretty  much like a second father to me," said Clay, who's own father died when he was 17.  "He had the exact same attitude my dad did.  If you did something wrong, he told you."

"He became like the father I never had.  And he was really hard on me. only because he cared about me," said McAhren.  "He would always encourage me to do good."

A suspect was arrested nearby. Harvey County Jail records show Andrew Martinez was booked on charges of murder and domestic battery.  Police do not believe anyone else was involved in the incident. 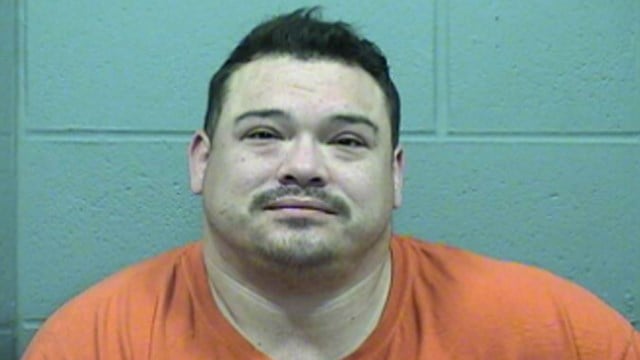 Family members have released a statement saying the suspect is Bobby's cousin who he was letting stay at his home.

Debra Lee
Click here to support Bobby flores (spider) funeral cost and fees...
Check out these photos from across KAKEland snapped by our viewers, staff and local officials. Do you have pictures to share with us? Email them to news@kake.com.