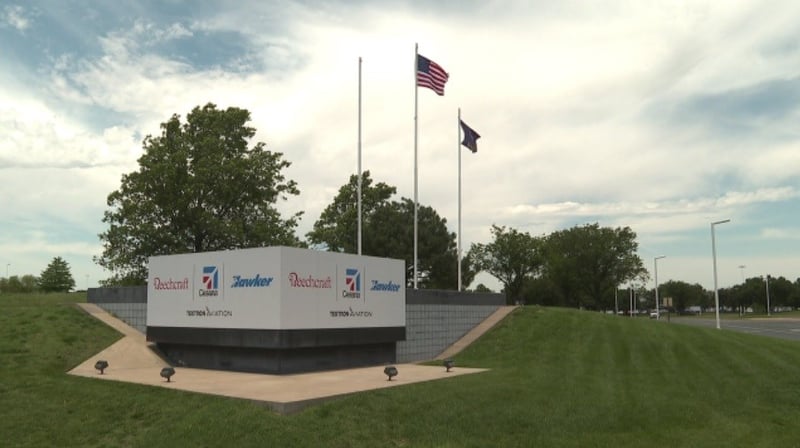 On December 31st, Textron Aviation announced that some return to work information is now available for those employees impacted by the Plant 3 closure due to last week's explosion.

This work information is available via the employee helpline - 316-517-5252 - and a special InfoHub.txtax.com website. Employees are encouraged to check these resources for important return to work information prior to Thursday, January 2nd. Per a company spokesperson:

The company is implementing a phased-in return to work plan to align with employee safety, building access and manufacturing priorities. In some cases, employees may be temporarily reassigned to other areas of the business where assistance is required.

Textron Aviation is prioritizing continued care and support of our employees who were injured and assistance to those who were otherwise impacted, determining the structural integrity of the building, ensuring the safety and security of our employees and response team personnel, and coordination and cooperation with all investigations as to cause.

Plant mezzanine B-50 employees should be prepared to report to work on Thursday, January 2nd at their regularly scheduled shift time. All other engineering experimental do not need to report on Thursday, but instead will be required to attend an "all hands" meeting on January 3rd at 9710 East Central Avenue.

On Monday, January 6th, a company spokesperson announced that some employees reported to Plant 3 for their regularly scheduled shifts.