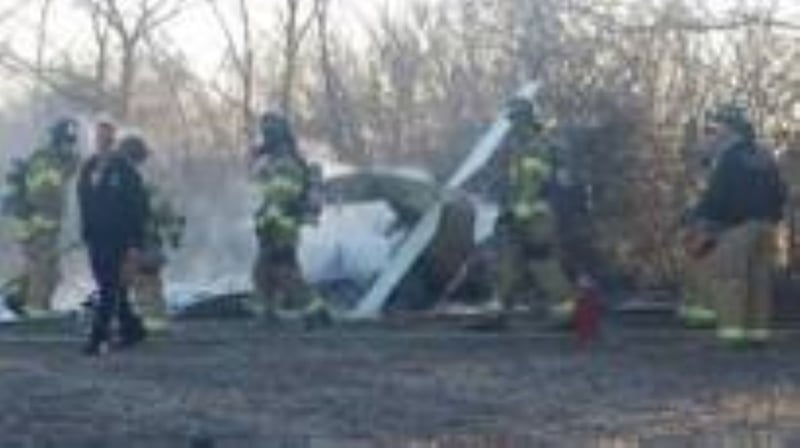 A man from Arkansas and a woman from Texas were killed when their small plane crashed in northeast Kansas Tuesday.   Emergency workers were called to the crash site near the Johnson County Executive Airport Tuesday after 4:00 p.m.

The Kansas Highway Patrol said killed were the pilot, Jonathan Vannatta of Maumelle, Arkansas and his passenger Darcy Matthews of Belton, Texas.

Witnesses said the fixed-wing single engine plane took off and immediately started to fall straight down.  The plane landed in a field and caught fire.

The incident was reported just after 4 p.m. near 156th and Parkhill Street.

It is unknown how many people were on board the small plane but Johnson County Med Act has confirmed with FOX4 that two people have died.

The cause of the crash is currently under under investigation.

KAKE will continue to keep you updated as details become available.