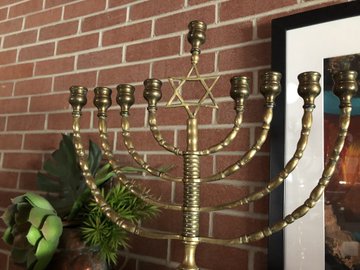 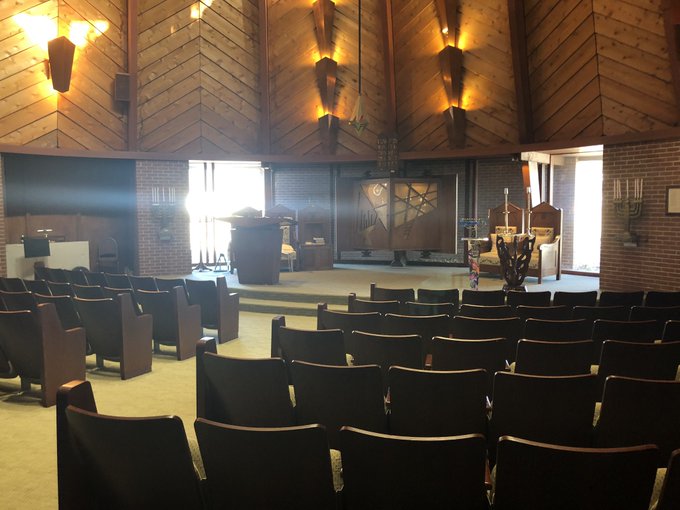 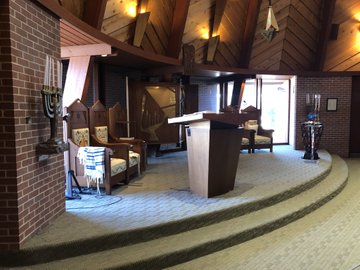 The recent knife attack on a Hanukkah gathering in New York was just the latest in a series of attacks on the Jewish community,  at least one a day throughout the week long celebration.

While there have been no attacks here in Wichita, with social media and the internet, local Jewish leaders tell KAKE News that attacks happening several states away can feel like they're right next door.

He leads the Chabad Congregation in Wichita, the same conservative, traditional sect of Judaism recently attacked in New York.  But his membership isn't alone.  Most Jewish congregants in Kansas are watching and worrying.

"I get details from around the world via my email on a daily basis," said Julie Fruhauf.  "To the point, sometimes, I don't want to open it."

She works with the Mid-Kansas Jewish Federation, the local chapter of a national relief agency that's already helping victims of recent hate crimes in New York and elsewhere.

"I just got a call from FBI today checking on us.  And they're there if we need them.  Thank goodness we haven't," Fruhauf says.

Rabbi Michael Davis believes the rising tide of anti-semitism hasn't reached Wichita because of the city's sense of community.

"When something like this happens, whether it be a synagogue, a Jewish community or an African American community, in a place like Wichita, we stand up for each other. And we see that here in spades," Davis explained.  "Wichita stands up, or the society stands up, and says, 'Not in my house. Not in my town. It will not happen here. We will not stand for it.'"

That support is something Greenberg says he's felt a lot of since the attack in New York.

He says his members can work to keep that sense of community alive, and spread it, by sharing the light of love symbolized by the Hanukkah celebration.

"In a time when something terrible happens, when there's tragedy, we always have to transform them to good.  Especially now.  It's the time of Hanukkah," he said.  "We constantly encourage everyone to do more good, to do more good deeds, to smile at your coworker, you know, to be friendly, call the friends we haven't spoken to for a long time...We can have an unbelievable ripple effect within our sphere,"

Fruhauf says that support can be a big help in keeping the local Jewish community strong in the face of anti-semitism.

"If you stay afraid and go behind closed doors, they're winning. And we can't let that happen," she said.

Rabbi Greenberg and Davis both say they have increased security in recent years because of the rise in hate crimes, though they didn't want to discuss the specifics.

"Fear perhaps," Davis said about the reaction to the recent attacks in New York.  "But more anger and...also, a lot of joy that the community is with us."