Driver in custody after hit-and-run death in Riverside 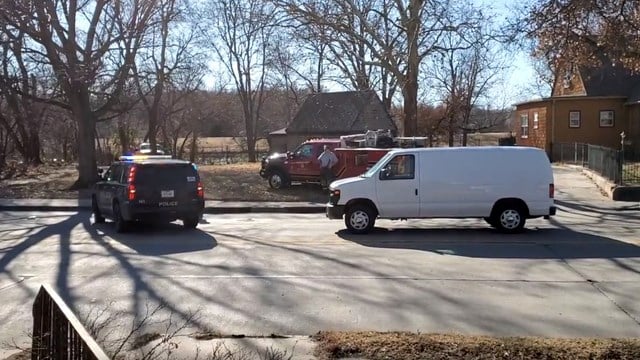 Wichita police say one person is in custody in connection to the hit-and-run death of a man in Riverside.

Emergency crews responded just after 1:15 p.m. Tuesday to an injury accident at 13th and Payne. Police say a man in his 50s was attempting to cross the street. He reportedly started walking, briefly hesitated, then started running.

A vehicle struck the man and fled the scene.

The male driver called police a short time later and admitted to hitting the victim. He's now in custody.

A vehicle struck the man and fled the scene. The male driver later called police and admitted to hitting the victim. He is now in custody.

The incident is still under investigation. No names have been released.