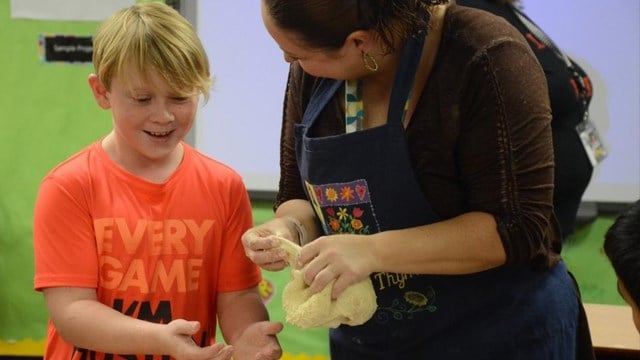 What happened to an 11-year-old Kansas boy over the course of three days is a shock the family and the community.

The Newton Kansan reports Payton Rose's mother, Jennifer, found her son not breathing in his bed over the weekend.

His family says he had a sore throat and went to the doctor on Friday. Nothing was found in chest x-rays, throat swabs or while checking his tonsils. He was prescribed ibuprofen for pain and sent home.

“It was just bugging him and bugging him, so I took him in,” Jennifer told the Kansan. ” ... That is what was hard about it. That night he was suffering and struggling. He’s a kid. I thought, ‘Hey, buddy, just calm down and breathe.’ I never thought ... ”

Payton was still struggling Friday night and went to sleep in his mother's room. But at some point, he left her bed and went to his own. She later found him not breathing.

“Jennifer did everything she could do to help,” Payton's father, Bobby, said. “He quit breathing in the middle of the night and passed in his sleep.”

Services are pending. A GoFundMe has been created to help with funeral expenses.

More on this story from the Newton Kansan