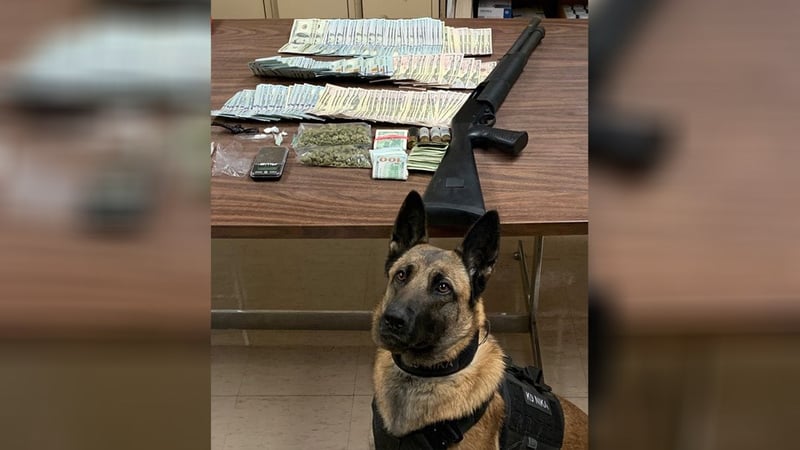 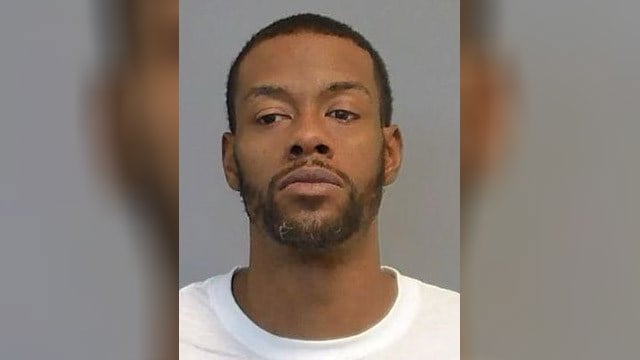 Derrick Stewart was arrested Monday for possession of cocaine, marijuana and paraphernalia, all with the intent to distribute withing 1,000 feet of a school. He was also booked for felony interference with law enforcement.

The Hutchinson Police Department's Repeat Offender Unit, Detective Division and K-9 unit served at search warrant in the 400 block of East 10th Avenue at around 10:15 a.m.

Hutchinson police said in a news release that the warrant was obtained after the Repeat Offender Unit began investigating the home and the distribution of illegal narcotics.

Inside the home, officers found "distribution quantities" of crack/cocaine, marijuana and paraphernalia. They also seized over $17,000 in cash.

Kansas Department of Corrections records show Stewart has prior convictions of drug possession and sales, battery of a law enforcement officer, battery and criminal discharge of a firearm. Most of those convictions were in Sedgwick County about 10 years ago.

Hutchinson Police Department
Check out these photos from across KAKEland snapped by our viewers, staff and local officials. Do you have pictures to share with us? Email them to news@kake.com.