Man arrested after fiery crash that injured 3 in east Wichita 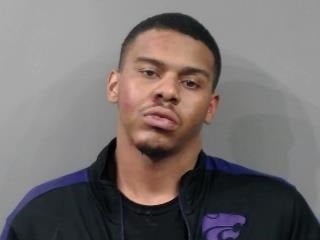 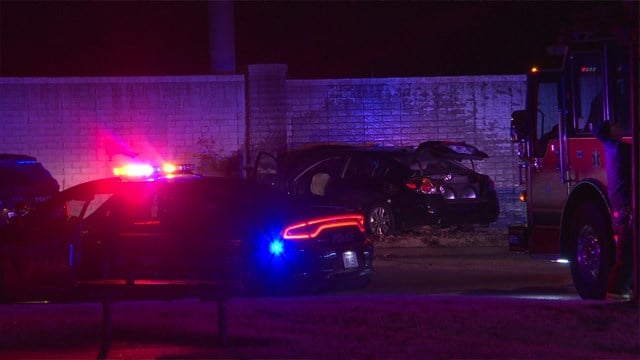 Officer Charley Davidson said Isaiah Carter was arrested for driving under the influence, three counts of aggravated battery, felon in possession of a firearm, resisting arrest and outstanding warrants.

The incident happened just after 12:15 a.m. when an officer spotted a black Nissan Altima speed off in the area of Lincoln and Bluff. The officer turned around to pursue the suspect and observed the car go past Orme and hit a concrete retaining wall just south of Kellogg. Officer Davidson said Carter got out and ran but was arrested after a brief foot pursuit.

A second officer arrived on scene as the car's engine compartment caught fire. The officer was able to pull two women out of the car to safety. The two women along with a male passenger were hospitalized for treatment of non-life-threatening injuries.

The incident is under investigation and will be presented to the district attorney's office.

Kansas Department of Corrections records show Carter has prior convictions of aggravated battery and child endangerment. Those crimes occurred in Sedgwick County in July of 2013.