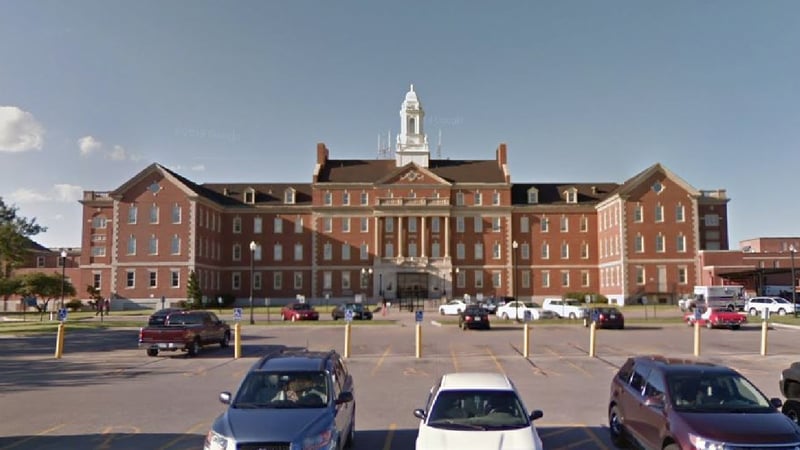 The Department of Veteran Affairs hospital in Wichita has fired a doctor who is under scrutiny for allegedly harming patients in Missouri while performing robot-assisted surgeries that were beyond his capabilities.

The VA hospital confirmed Monday that it fired Christel O. Wambi-Kiesse but declined to give a reason, The Kansas City Star reported.

The hospital began investigating the 44-year-old urologist after the Star reported that Missouri’s Board of Registration for the Healing Arts was seeking to discipline Wambi-Kiesse.

The board cited three examples, all during 2013, while he was working for a now-defunct urology clinic associated with Centerpoint Medical Center in Independence. One woman died from an infection two months after Wambi-Kiesse punctured her bladder while performing a biopsy and failed to repair the damage, according to the complaint.

In the two other cases, men aged 71 and 68, suffered complications after prostate surgeries that took three times longer than they should have, the board said.

Wambi-Kiesse’s medical license is up for renewal at the end of January.

The disciplinary complaint that could strip him of his license is pending and no hearing date has been set.