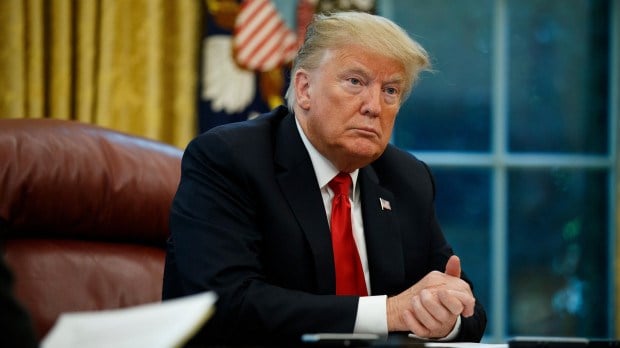 The largest pay raise for military members in the last 10 years will go into effect this week.

President Donald Trump on Thursday signed an executive order that will give federal civilian workers and military members a 3.1 percent pay raise, marking the largest pay raise in a decade.

The new rates go into effect for the first pay period of 2020.

It’s called the “Fiscal Year 2020 National Defense Authorization Act.” WJHL reports that under the bill, $738 billion will go to the US Department of Defense and the Department of Energy.

It also increases employment opportunities for military spouses, and it reforms the private military housing program to provide better access to safe and affordable housing.

More on the spending package here