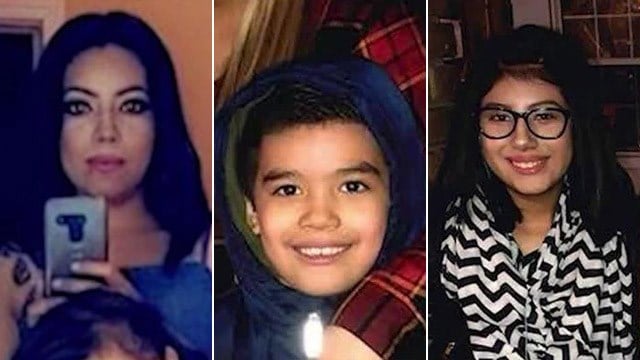 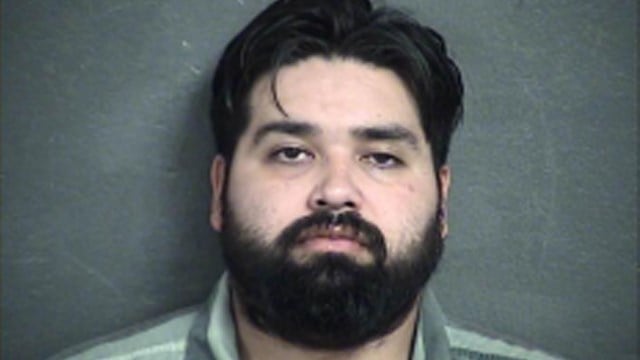 Police in Kansas say a suspect has been taken into custody in connection with a triple homicide that left a mother and two of her children dead.

Investigators say there’s evidence three members of a Kansas City family were killed before they were found dead in an early Monday fire at their home. They also believe the fire was intentionally started.

The Kansas City, Kansas, Police Department announced on social media late Monday that a suspect has been arrested in the case.

A suspect has been taken into custody regarding the triple homicide near South Mill and Ridge early this morning. Charges are pending review by the Wyandotte County District Attorneys Office.

Court records indicate Ismael Caballero is in custody and police confirm he is a suspect in the case. Police said "this is an incident that originated from a previous dating relationship."

“They were so loving. They were the happiest kids ever,” said Ana Rodriguez, the children’s aunt. “I don’t know why anybody would want to hurt them.” 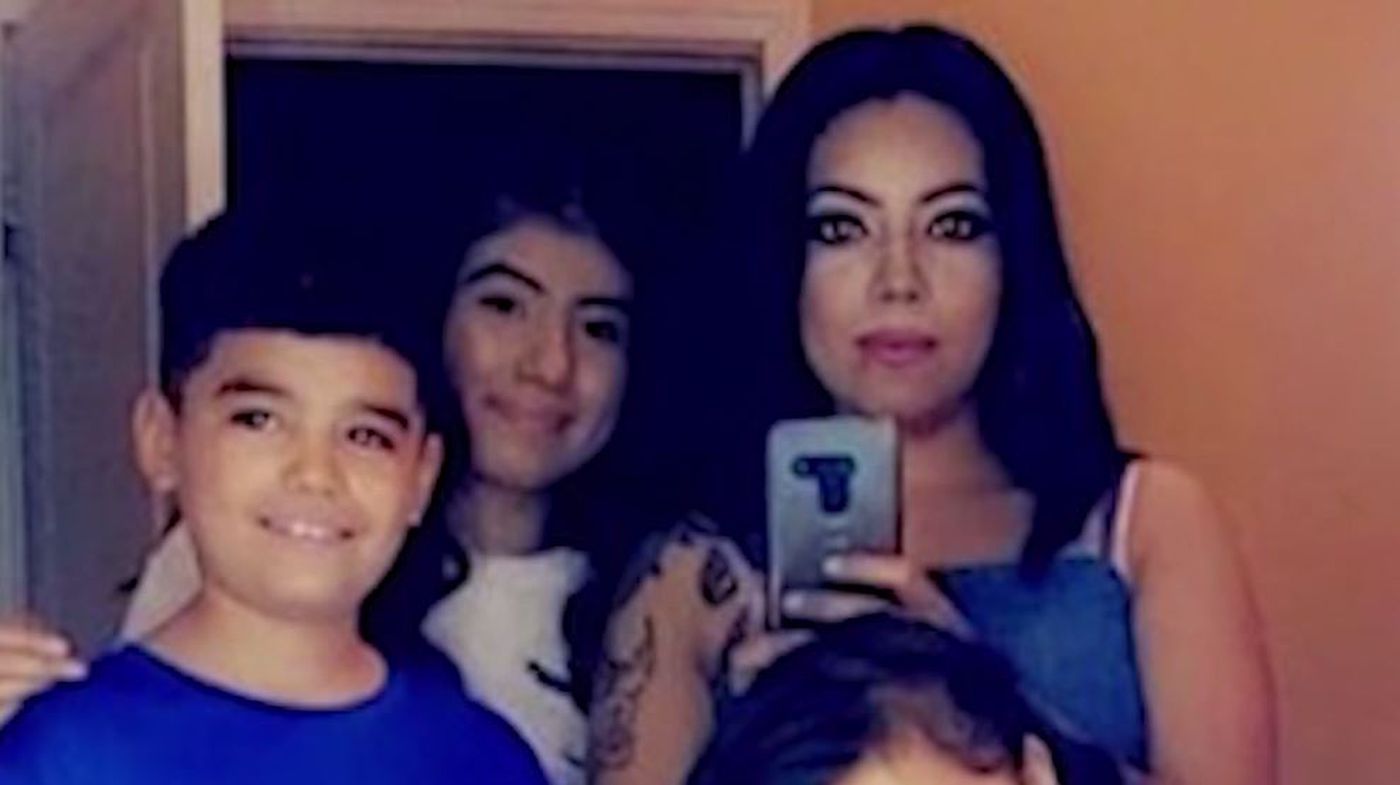 Amerikha was looking forward to having a quinceanera, and even at his young age, Jean Carlos was already thinking about joining the Army one day.

“Why did you do what you did to them? They didn’t deserve it,” Ana Rodriguez said.

A GoFundMe has been set up to help pay for funeral expenses.