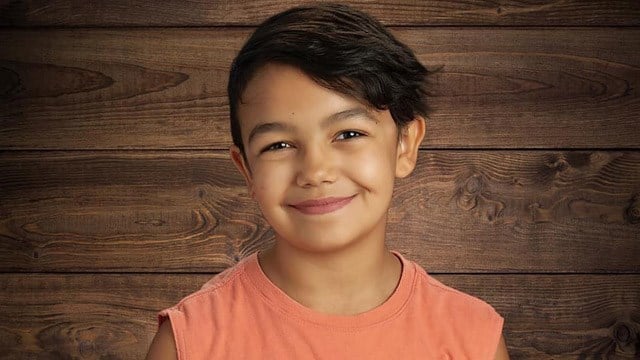 The Centers for Disease Control and Prevention says Kansas is now seeing the some of the highest flu activity compared to other states.

Last week, a 9-year-old became one of the many Kansans to get sick with the flu, but her case turned deadly. Leighya Marie DeLong's aunt, Heather, says her niece was an outgoing and caring girl. She said Leighya was all about family and had an unforgettable personality.

“Actually she never got sick. She was a pretty healthy girl, always happy,” Heather told KTKA.

The fifth-grader from Hiawatha died on Dec. 22 in Lincoln, Nebraska, while she was visiting family there for the Christmas holiday. KTKA reports the girl's family say she was diagnosed with the flu at a Lincoln hospital on Dec. 21, released, then saw her condition worsen the next day.

Her family is still in shock.

Now her family is sharing her memory in hopes that it sends a message to others.

“If you’re sick, stay home. If you’re coughing, sneezing, running a fever, stay home,” said Heather. “It’s not worth it, it’s really not.”

A GoFundMe has been set up in Leighya's name.