New Mexico couple in family found dead was getting divorce 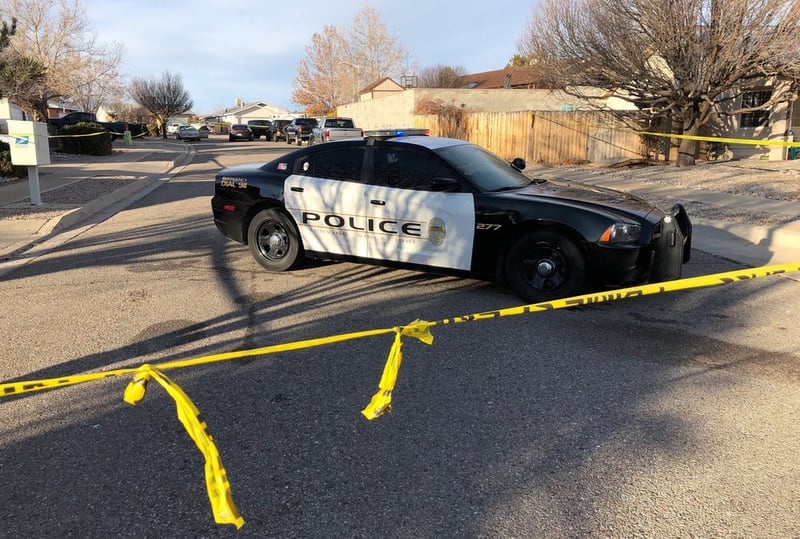 A New Mexico couple found dead on Christmas Day in their home with their two dead sons in what authorities have called a murder-suicide was in the process of getting a divorce, police said in a search-warrant affidavit.

The affidavit filed in court Thursday by Rio Rancho police also said the husband was a recent U.S. Army retiree who suffered from post-traumatic stress disorder, the Albuquerque Journal reported.

The bodies of the parents and their sons, 14-year-old Adrian and 22-year-old Roberto, were discovered by concerned relatives who had checked on the family Christmas Day and then called 911, the affidavit said. All of the victims died of gunshot wounds.

Roberto Velasquez graduated from the University of New Mexico in May and was home on Christmas break from Stanford University in California for the holidays, the affidavit said.

Relatives told police they had played games Christmas Eve with the family at another relative’s home.