A woman fell off a 200-foot cliff in Southern California. Her cries for help may have saved her 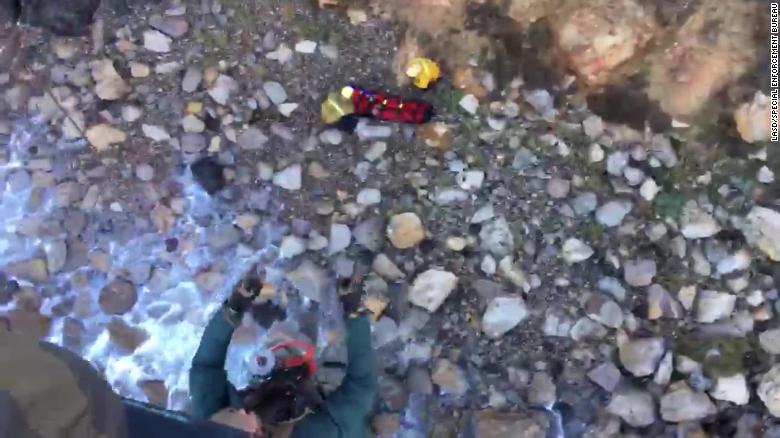 A woman survived after falling 200 feet off a cliff in Southern California, the Los Angeles County Sheriff's Office said.

The woman, who is in her mid-thirties, was walking along a foot path in Rancho Palos Verdes in Los Angeles County early Friday morning when she fell down the cliff, Sheriff's Deputy Ed Luna told CNN.

Around 8 a.m. (local time) police started receiving calls from people who heard her screaming from the bottom of the cliff, Luna said.

It's unclear how she fell or how much time passed before someone heard her calls for help.

Several rescuers assisted the woman before she was taken to the hospital.