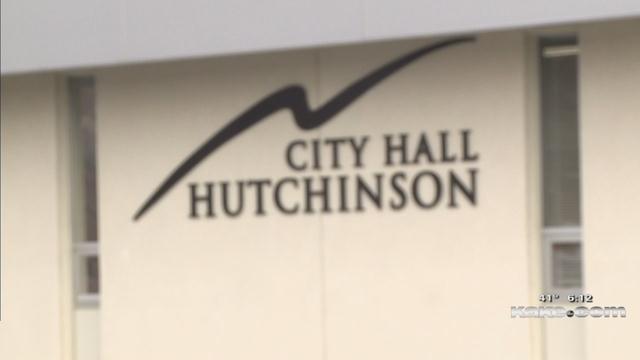 A Hutchinson man is in legal trouble over a house he bought years ago to fix up.

When Bill Falke bought the home in the 1980's, he thought it would be a side project.

"We were going to eventually fix it up, but I've had so many other things happen, and it's just taken a long time," says Falke.

Falke says problems started a few years ago, when he learned half of the house was deemed historic.

From windows, to siding, Falke says he's had to get approval from the City and the Historical Society to make repairs.

That's why, Falke says, it's taken years to find and start putting up siding.

But the siding isn't finished, and without it, Falke is violating City Code.

"There have been continual conversations to see when he can get it done, and then those deadlines weren't met," explains Rebekah Starkey Keasling, Public Information Director with the City of Hutchinson.

Keasling says the City has tried for years to work with Falke, but the house still is not up to code.

The case has gone to a judge, and Falke is now facing several days in jail if he doesn't get the siding up.

"We get no benefit of someone going to jail for these code violations," says Keasling. "We would rather just work with them and get the properties fixed. It's for the betterment of the entire community and neighborhood, because it can actually bring down property values for the surrounding homes."

Bill Falke and his wife Terri have both experienced health problems over the years. They're hoping Bill will not have to go to jail, and they're relying on help from friends for the house.

"I've already gotten a lot of people who are going to help volunteer to get it done," says Falke.