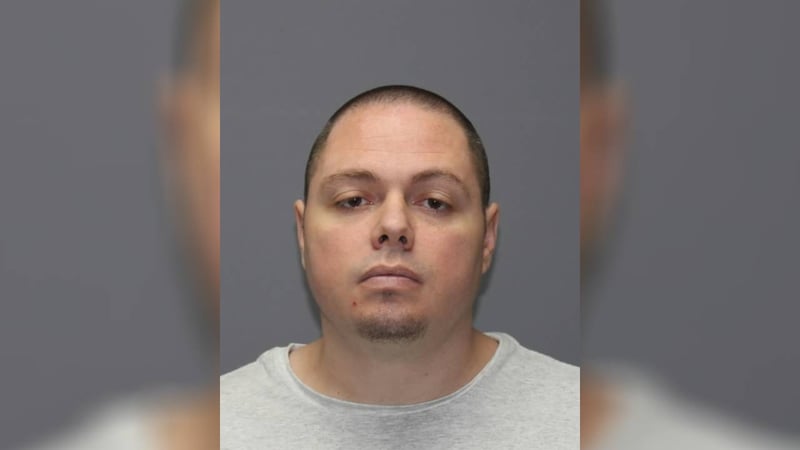 A Sedgwick County detention deputy was assaulted Friday morning at the detention facility in Wichita.

At approximately 10:20 a.m., as a deputy escorted an inmate back to a housing unit, the inmate suddenly demanded the housing deputy's keys and tried to enter the deputy area workstation. When the deputy refused to hand over the keys, the inmate became non-compliant and combative. The deputy attempted to gain control of the inmate, and at that point, the inmate assaulted him.

The deputy was injured in the altercation. He was transported to the hospital for treatment and has since been discharged to recover at home. The 20-year-old deputy had been on the job for six month.

The inmate, 33-year-old Dylan Hornecker, had previously been booked into the facility on a felony State Parole Violation by the Wichita Police Department.  Hornecker was booked for one count of Aggravated Battery of a Law Enforcement Officer.

The case will be presented to the District Attorney for review.